Photos of the Belmore River area NSW Australia where Cornelius Gormley and his family lived and farmed from at least 1860. 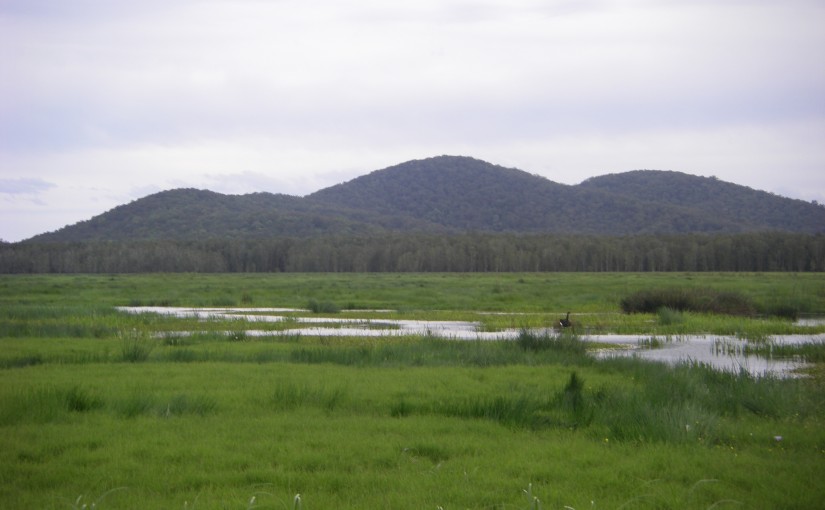 The Gormley family, Cornelius and Ann and their four children, arrived in Australia in Oct 1853, from Co Roscommon, Ireland. Cornelius selected lot 10 after it was proclaimed on 14th May 1860. He is listed as a farmer at Belmore River in 1867 and 1872. Connor as he was called died in 1896. Thomas, his eldest son,  had died in 1875. His lands were left to his remaining son Peter.

When Peter Gormley died in 1916 he left his property to his sister Ellen Fanning, his nephews, Terence Bernard McGuire and Thomas  Hanley, and his niece, Mary Hanley.

Ellen’s son, John Thomas Fanning, farmed the acres which was eventually left to his mother by her brother Peter. John Fanning farmed there for at least five years leading up to his enlistment in 1915. She sold this land in 1924 for 2,216 pounds to John and William Eakin.

These photos are of the area where the Gormleys and John Fanning lived.

I thought the Gormleys, Peter and Thomas, just had land in Beranghi Parish, so I just took photos around there. Later I discovered they had lands in Kempsey and Kinchela Parishes as well as Beranghi Parish, Macquarie County. These photos  of the Belmore River area were taken south of Loftus Rd near Loftus Bridge.