Thomas Mackey was born in Co Limerick Ireland in 1853. He emigrated to Victoria Australia as did other members of his family. He married Bridget Burns in Echuca Victoria and they had nine children He worked as a draper and died in 1926. He is buried in Fawkner Cemetery Melbourne Australia. 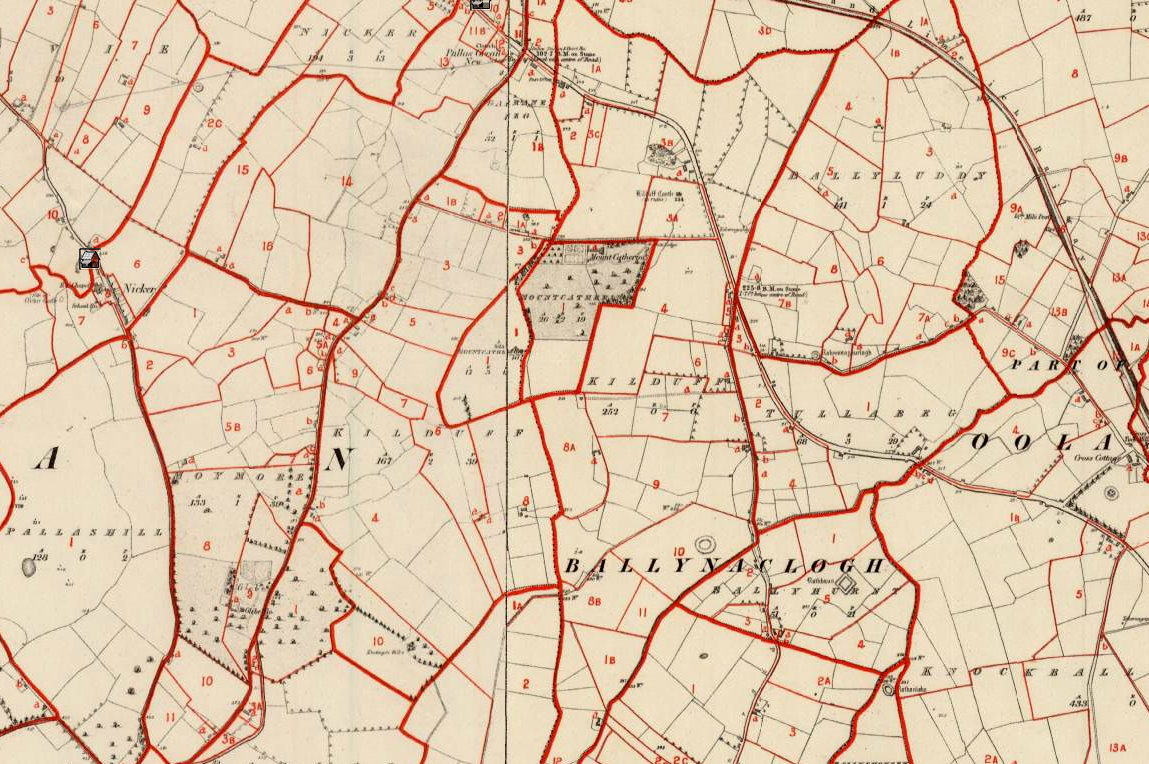 Bridget Christina Burns was born in Sunbury Victoria 1859 and brought up in Echuca which is two and a half hours north of Melbourne on the Murray River, bordering NSW.

Her parents were Bryan (Bernard) Burns and Mary Canavan both from Tuam, in Co Galway, Ireland. Bryan’s name was Anglicized as Bernard.

Mary Burns nee Canavan’s father was Patrick Canavan and her mother was Bridget Connor. Bryan and Mary were married in Kilrahan near Tuam in Co Galway when she was aged 20. They came out from Ireland in 1857 on the Ebba Brahe from Liverpool England.

With Bryan, aged 29, came Mary his wife, aged 24, and their two children, Margaret aged 3 and John an infant. None could read or write. Bryan was to be employed for two months with a Mr A Nicholson of Upper Plenty, on the outskirts of Melbourne. Wages of 65 pounds.

This photo to the left may be of Bryan Burns. Perhaps he is wearing his railway blazer. If anyone recognizes this man I’d love to hear from you. This photo was taken by Alfred Wren in Echuca some time between 1870 when Wren was in Melbourne and 1879 when Wren died in Echuca. If this is Bryan he would have been between 39 and 48 years old.

A timeline of the Burns family movements in Victoria Australia:

The railway line from Bendigo to Echuca opened in late 1864. The family possibly            moved to Echuca around this time. In 1866 Thomas Burns was born in Echuca.

Bernard was still working for the railways at the time of his death in 1881 and                    living in Echuca. His death certificate states his occupation as Railway Gate         keeper, the family were living in a house supplied by the railways.”

Bridget’s parents Bryan (or Bernard) Burns and Mary Burns nee Canavan are buried in Moama Cemetery, near Echuca in Victoria.

Beloved Wife of the Above Mary Burns

Bridget and Thomas had nine children: Thomas born 1883, Eileen “Sis” born 1884, Victor 1886, Mary 1888, Ida, my grandmother,1890, Edmond 1893, Christopher 1894, Alfred 1896 and Doris 1899. Ida Mackey married Francis Collins Fanning in 1915.Most of their married life they lived at 102 McPherson St Essendon. Bridget Mackey was affectionately called “Ma”. On her wedding certificate her occupation is a dressmaker and on her daughter Ida’sdeath certificate she is listed as a Department Store employee.

I have been told that my mother was very fond of her and that Ma approved of my parent’s marriage wheras my grandmother was opposed to their marriage on the grounds that my mother’s mother, Grace Collier, was a divorcee.

In 1891 Bridget Mackey signed the Women’s Suffrage Petition (as Mrs Mackey) and was living in McPherson St Essendon. Women went door to door to collect 30,000 signatures in favour of granting women the vote. It was presented to the Parliament of Victoria. The vote for women was granted in 1908. Bridget Mackey and Annie Meehan (nee Collins) were the only women in my family who signed this petition.