William Patrick Fanning was the eldest son of Edward Fanning and Bridget Collins. He was educated at Xavier College in Melbourne and took over “Sunnyside” and farmed there. He was born in 1885 and died in 1935. He married Mary Josephine “Daisy” Dillon and they had three children. William and Daisy Fanning are buried in Bulla Cemetery. 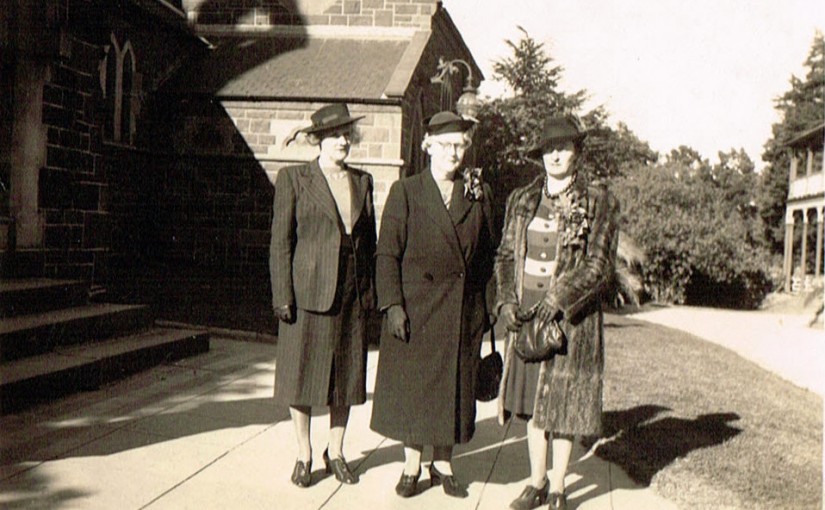 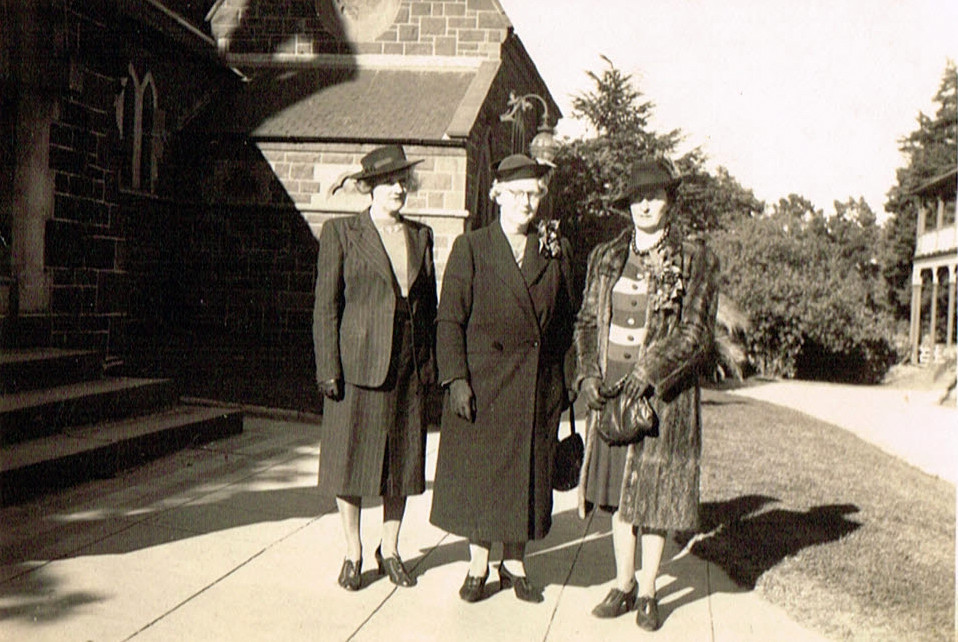 William Patrick Fanning was the oldest son of Edward Fanning and Bridget Fanning nee Collins. He was born 16 July 1885 at Bulla and died on 12 April 1935 in Fitzroy Melbourne. He was educated at Xavier College in Melbourne and matriculated in . He inherited “Sunnyside” and was a farmer.

This is what was written about William Patrick “Bill” Fanning  in “Victoria and Riverina 1931-32” :