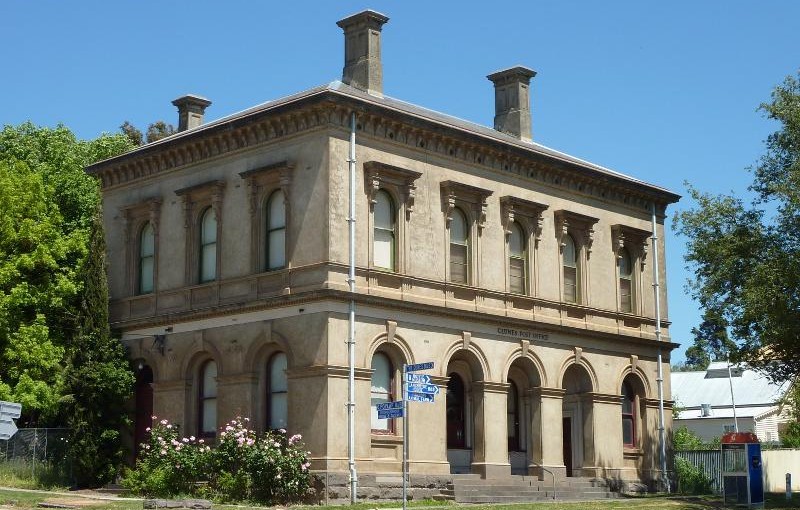 Annie was married to Robert Eason Cook when she became involved with Rupert Collier. Annie had four children to Robert the last being still born in 1904. In 1906 Esther Helena “Bloss” was born to Rupert and Annie. They married two years later. I don’t  know what happened to the first marriage. Robert Eason Cook died in Brisbane in 1906. What he was doing up there is another mystery. To add to the mystery his brother Thomas who lived in Perth was there as well. Robert’s occupation was an indent clerk. He is buried in Toowong Cemetery in Brisbane.

When Annie died my grandmother was 26, James 23, Jack 18. The children of Rupert and Annie would have been Esther 14, Winifred 10, Inez 8, Rupert 6, and Nellie 4. Apparently they stayed in a house with a housekeeper but eventually had to be split up and put into orphanages. My mother told me her mother got married to an older man, Ernie Wilson, so she could take them out of the orphanages. My mother also said her mother had all her half sisters and brother as well as her own four children to rear. I don’t know how true this is after talking to other family members. My grandmother married Ernie Wilson in 1911, well before her mother’s death in 1919. My grandmother being the eldest would have done a lot of caring for her younger half sisters and brother. From what I have been told Nellie and Bertie lived for some time with Winnie Munro nee Collier.