Torpey Family history starting with the Irish Daniel Torpey and Anne Kilkeary to their family and descendants in Melbourne Victoria Australia. 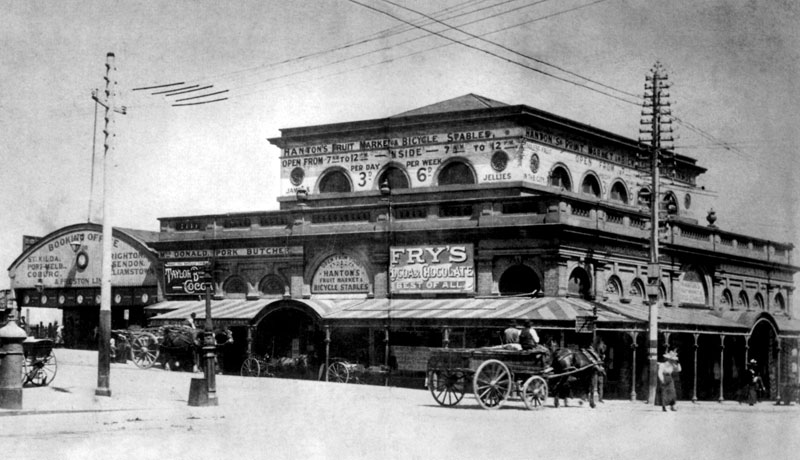 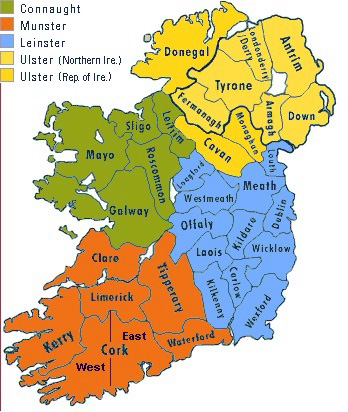 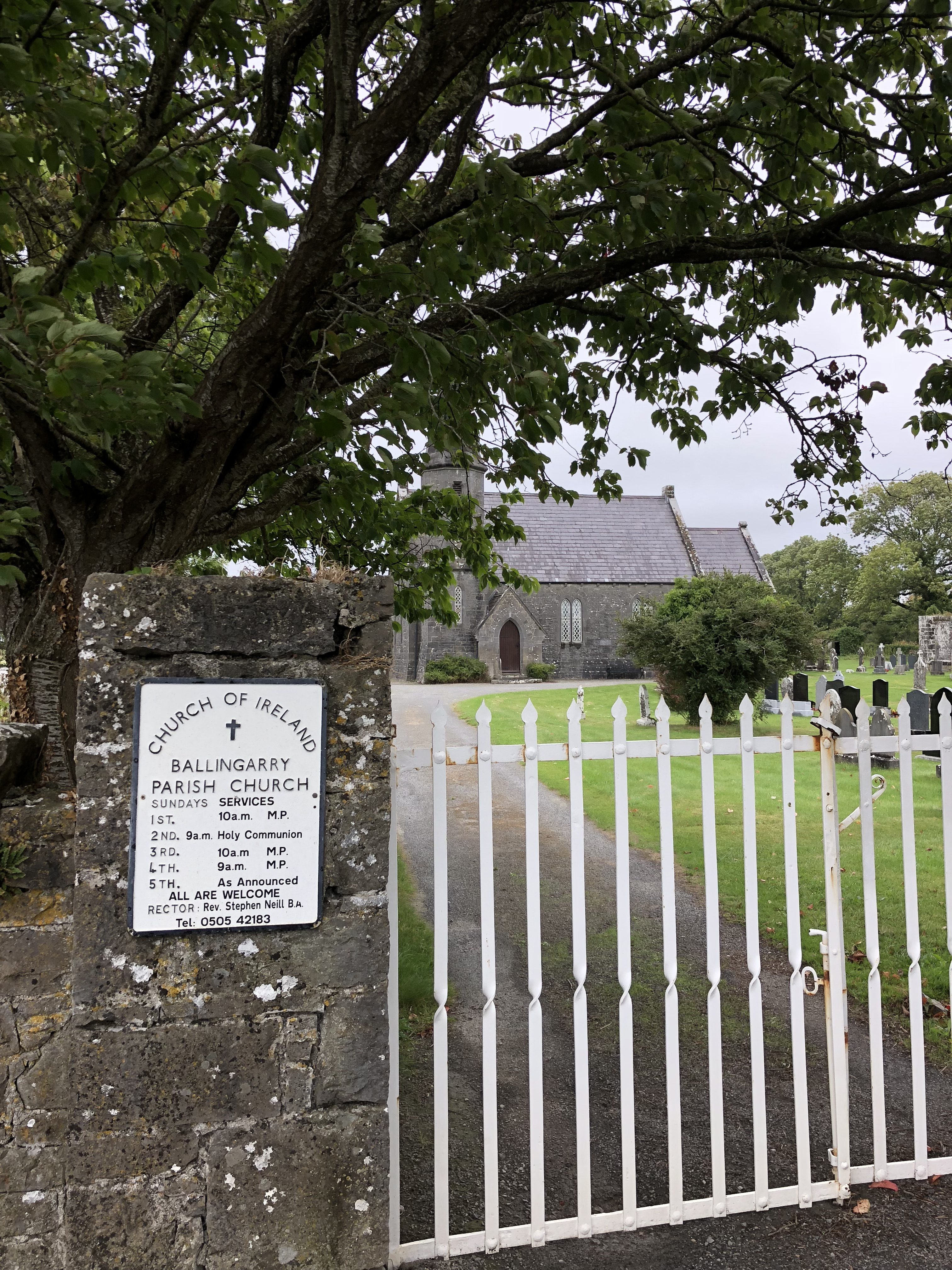 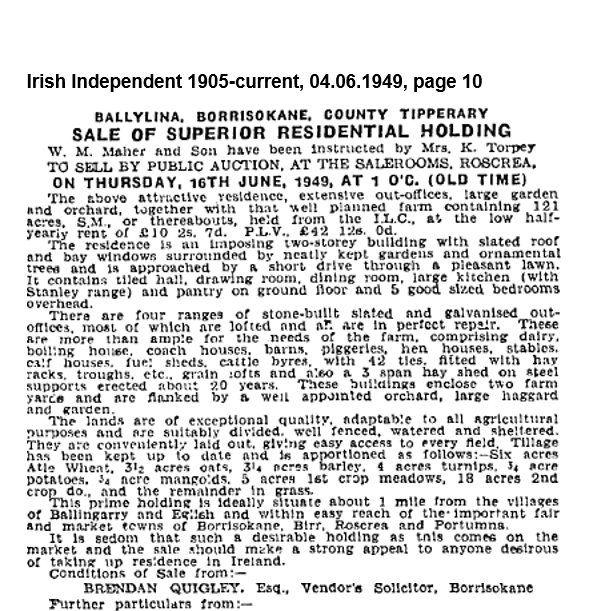 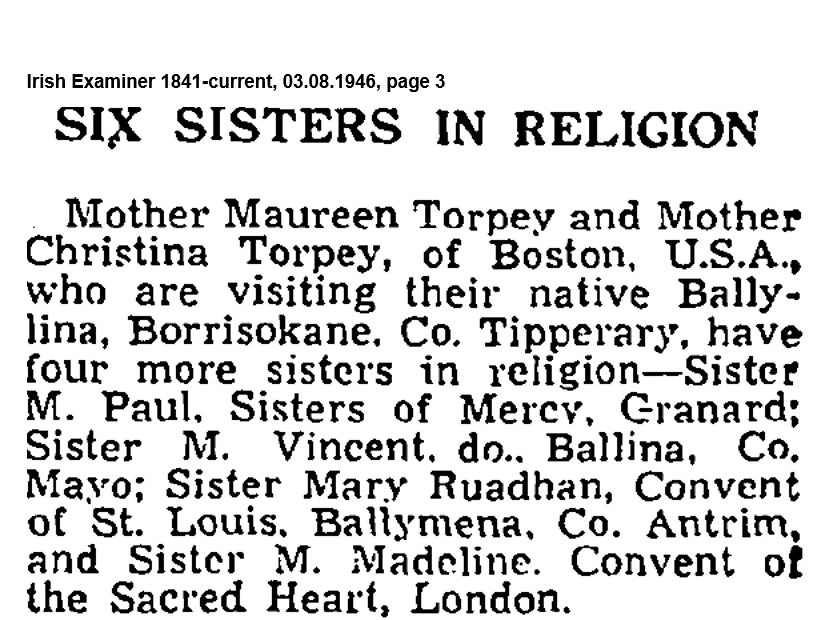 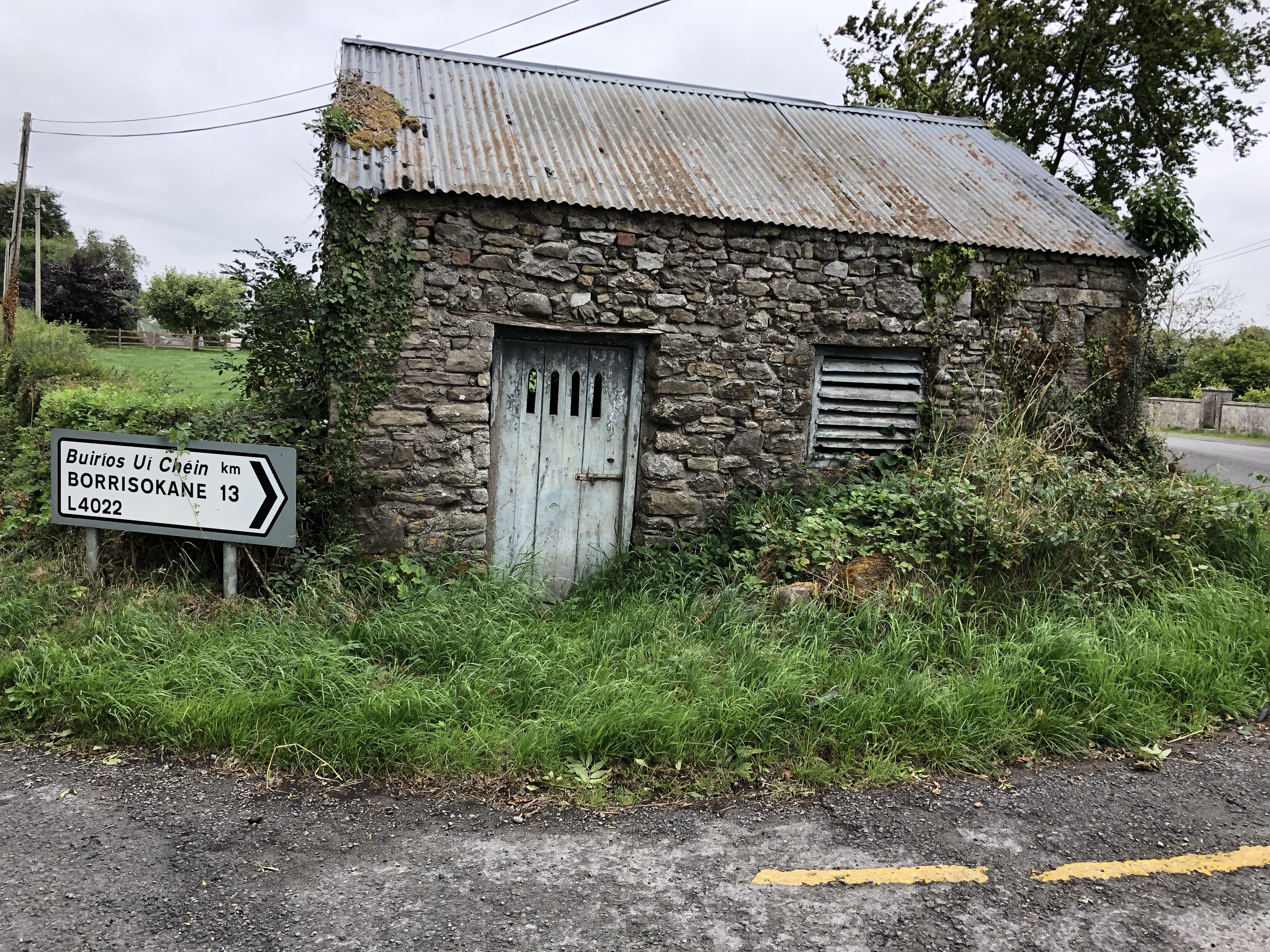 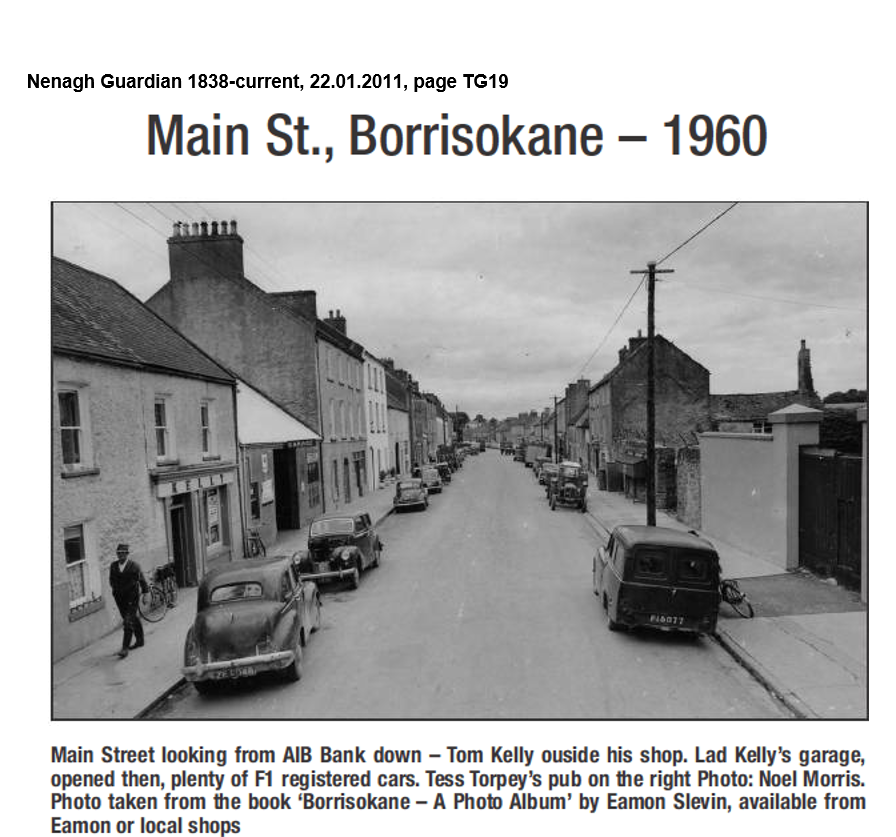 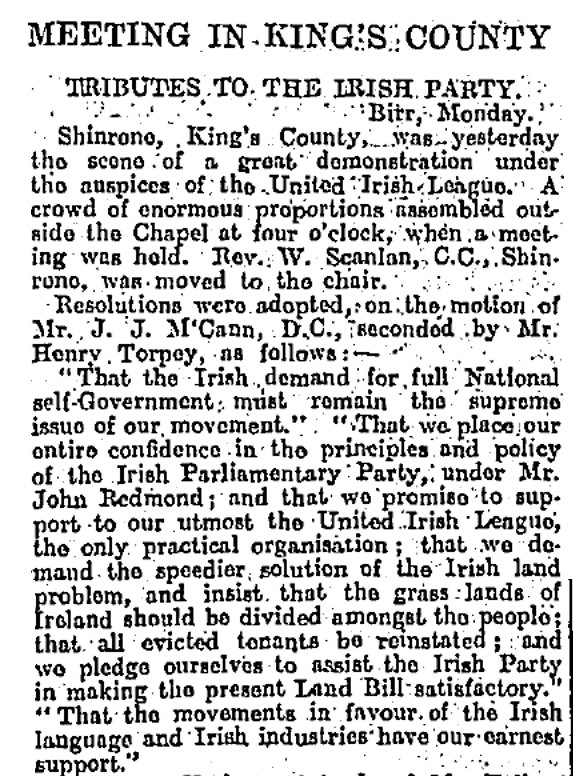 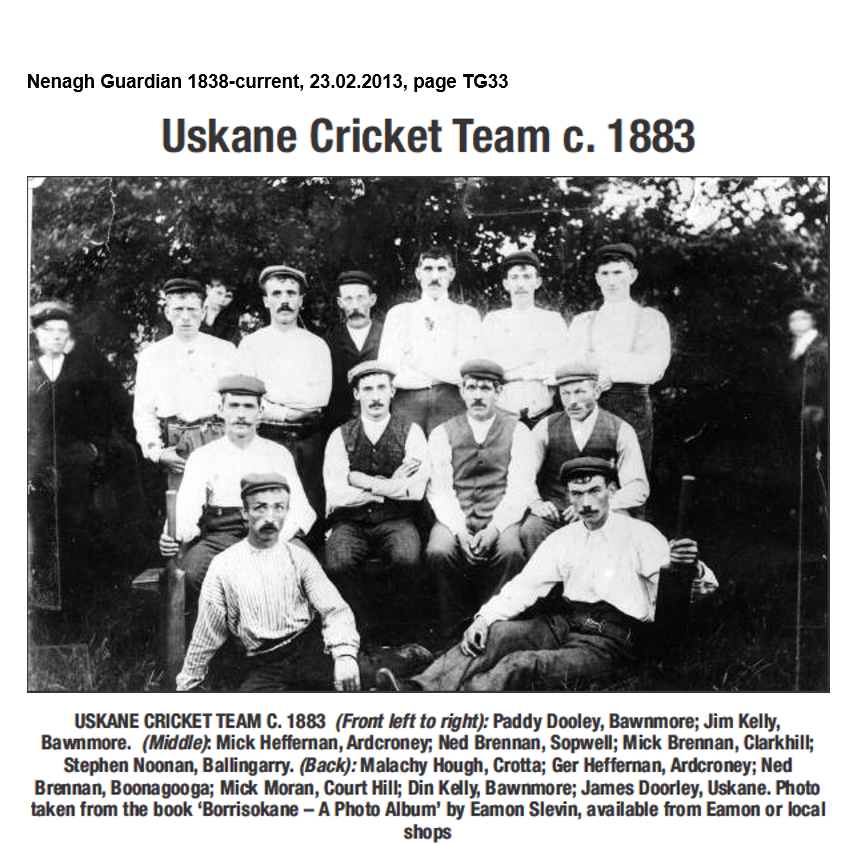 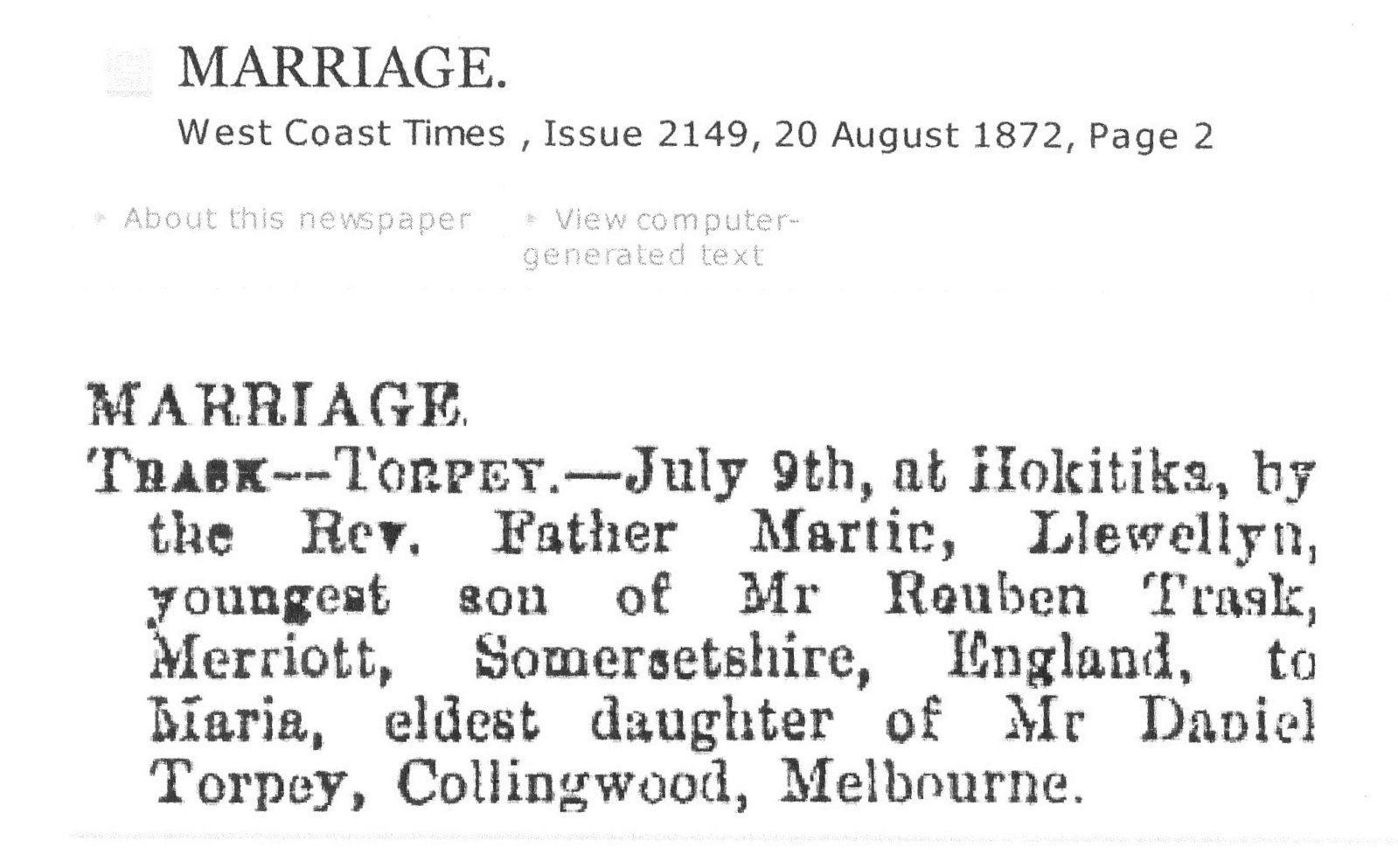