Patrick Collins, my ggggrandfather, was a member of the Royal Irish Constabulary. He was born in Co Limerick but as was the custom was stationed far from home and family in Co Down. After his seven years was up he married Mary Gribben.

Mary Gribben was born in Co Down  her parents were Mary Carlin and John Gribben. They all emigrated to Australia from Liverpool in 1857.

John Gribben was born in Dromara Co Down about 1793. One of his sons Hugh emigrated to New Zealand and died there in Greymouth. There is a branch of the Gribben family in New Zealand today.

There is more detailed information on the Collins family in Patrick Collins Co Limerick Ireland to Northcote Victoria Australia. Patrick Collins c1819-1905 was from Co Limerick in Ireland and the son of Patrick Collins and Bridget McNamara. He married Mary Gribben in Co Down Ireland c1845 and emigrated to Australia c 1855. He worked as a Police Constable in Victoria for 17 years. He had 12 children and lived in Northcote Melbourne. Patrick Collins died in 1905 and is buried in the Melbourne Cemetery Victoria with other members of his family. Two of his daughters were married to Edward Fanning of “Sunnyside” Bulla. 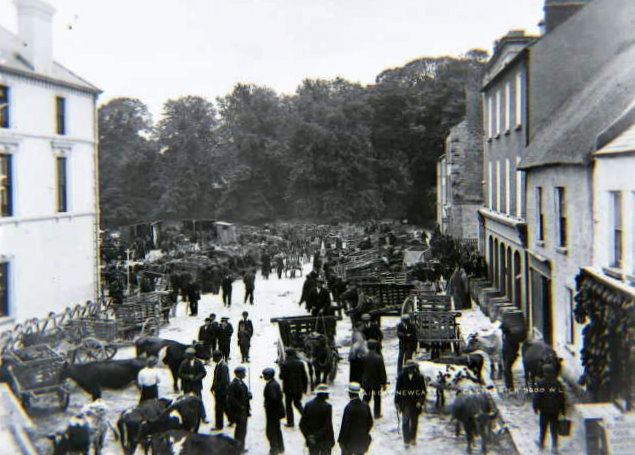