The Fanning family of Birr who owned The Midland Tribune in Birr Offaly have roots in Roscrea and Castleroan. The grandfather of Aengus Fanning was born in Roscrea Co Tipperary. 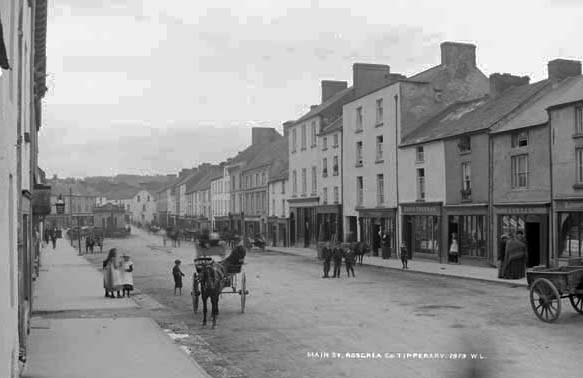