Fannin and Fanning entries in the Tithe Applotment Books for Co Tipperary Ireland 1823-1837. 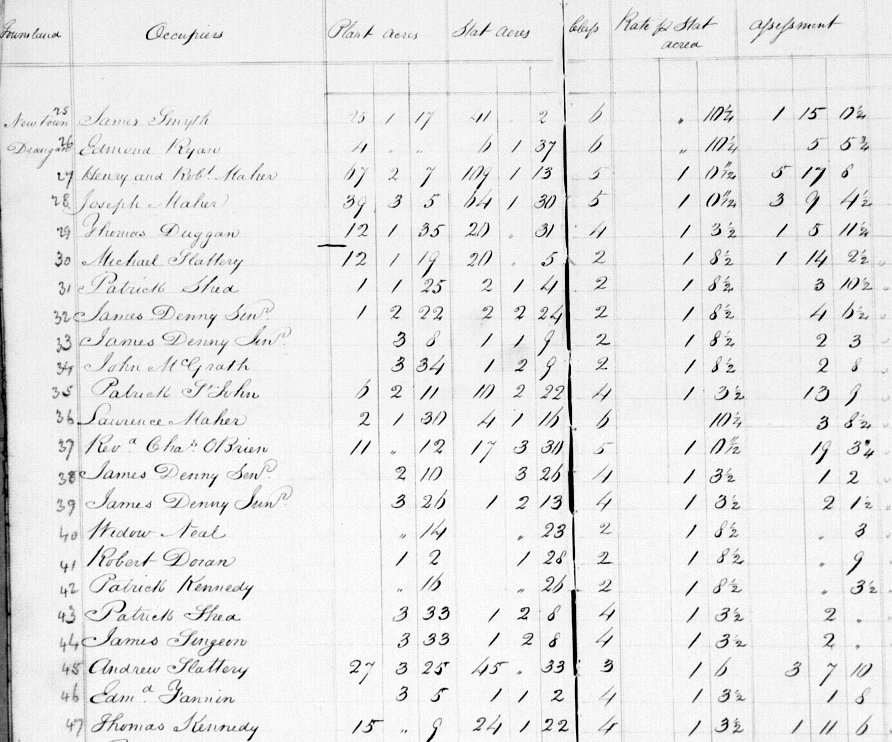 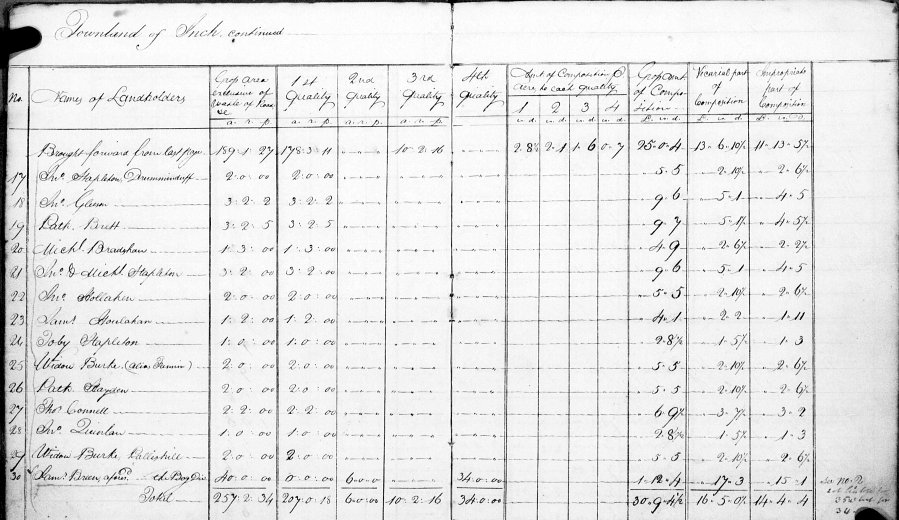 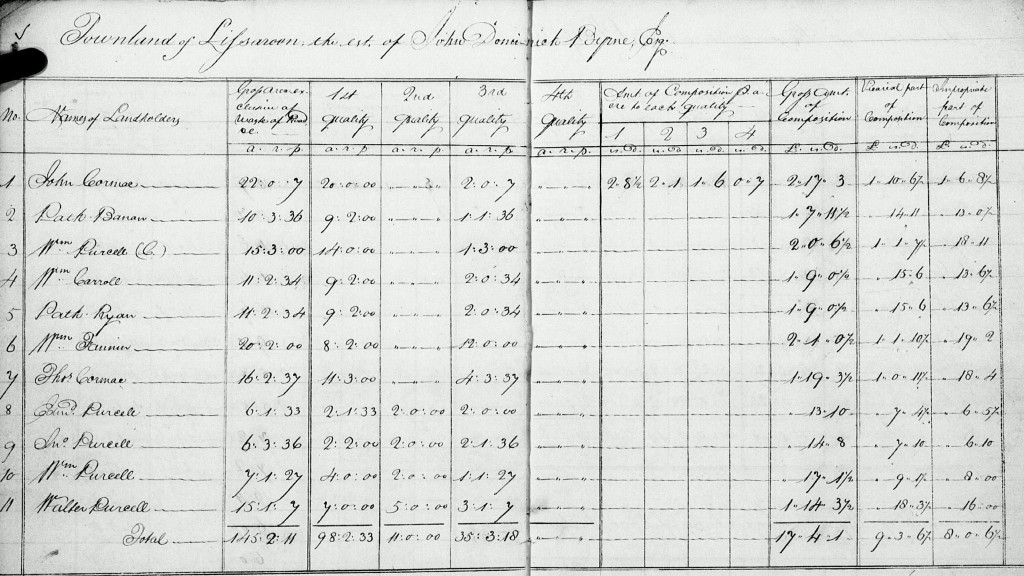 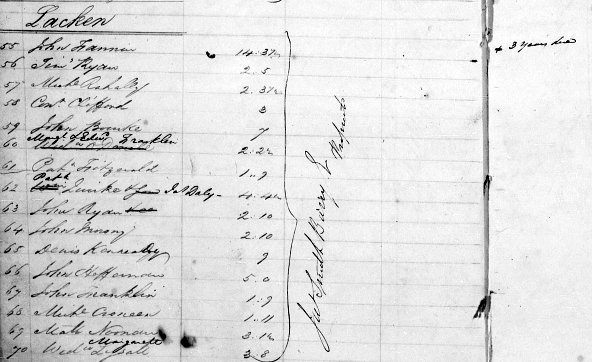 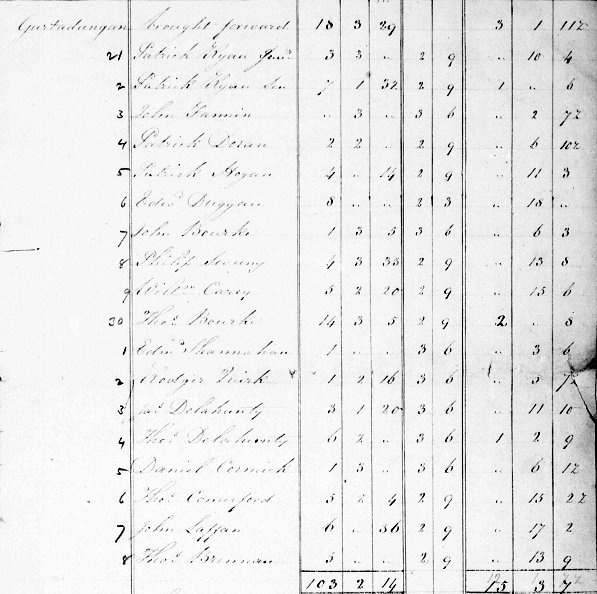 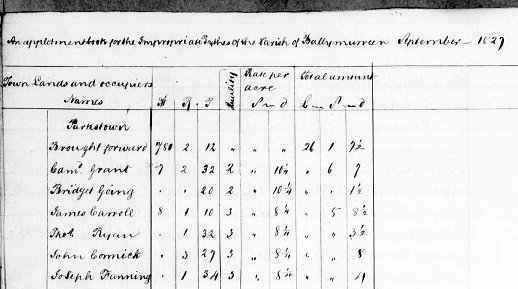 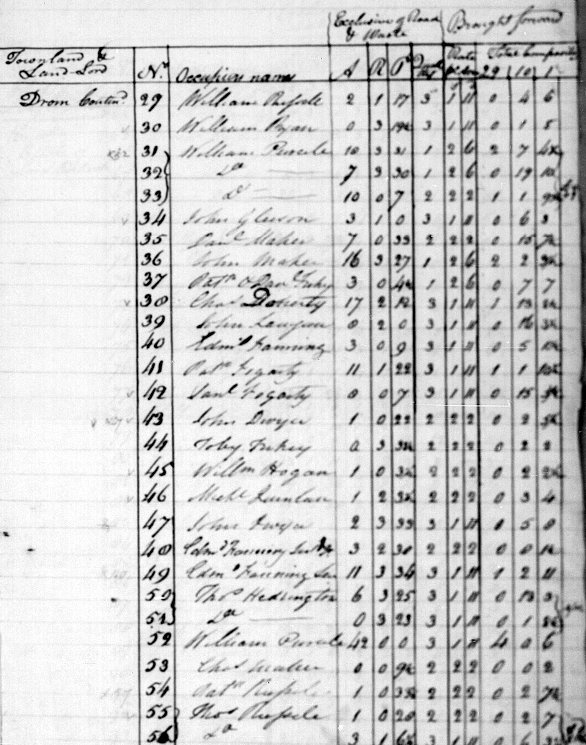 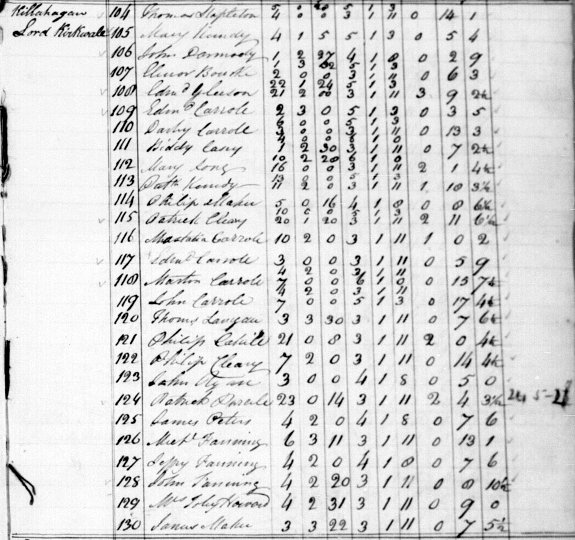 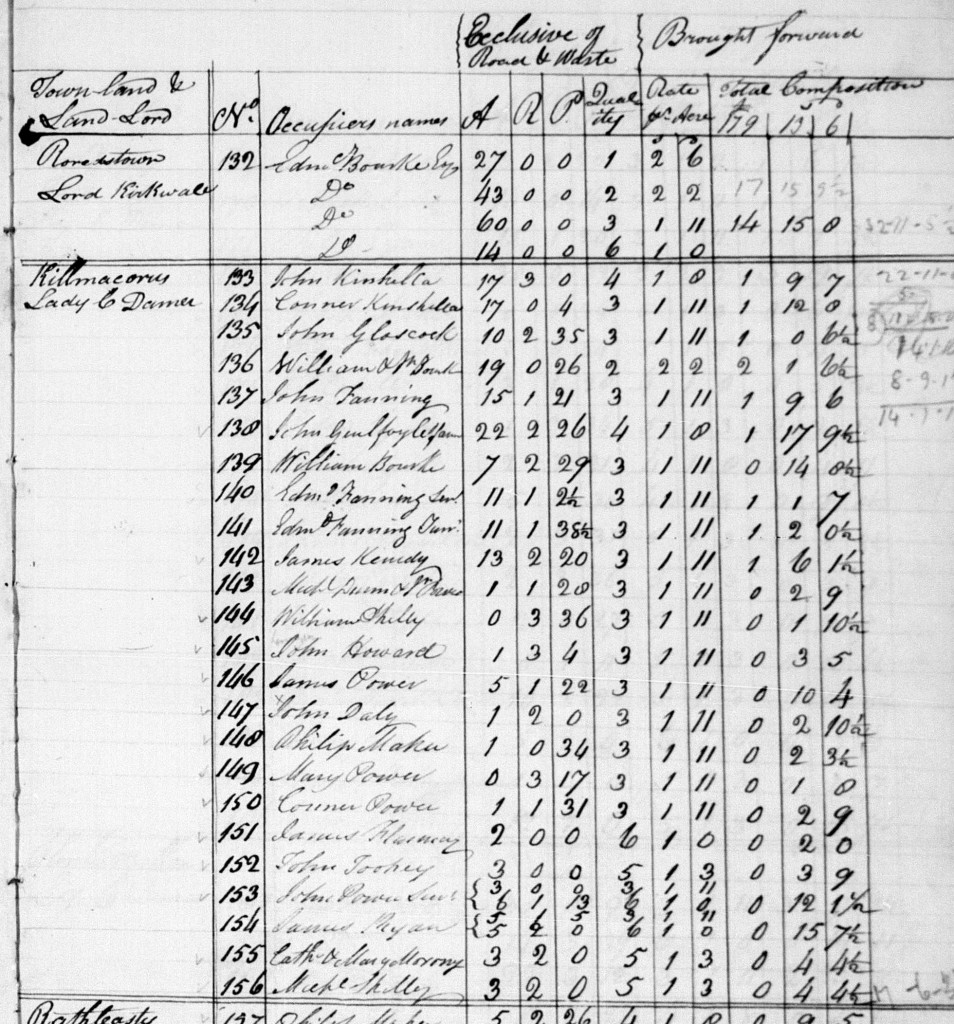 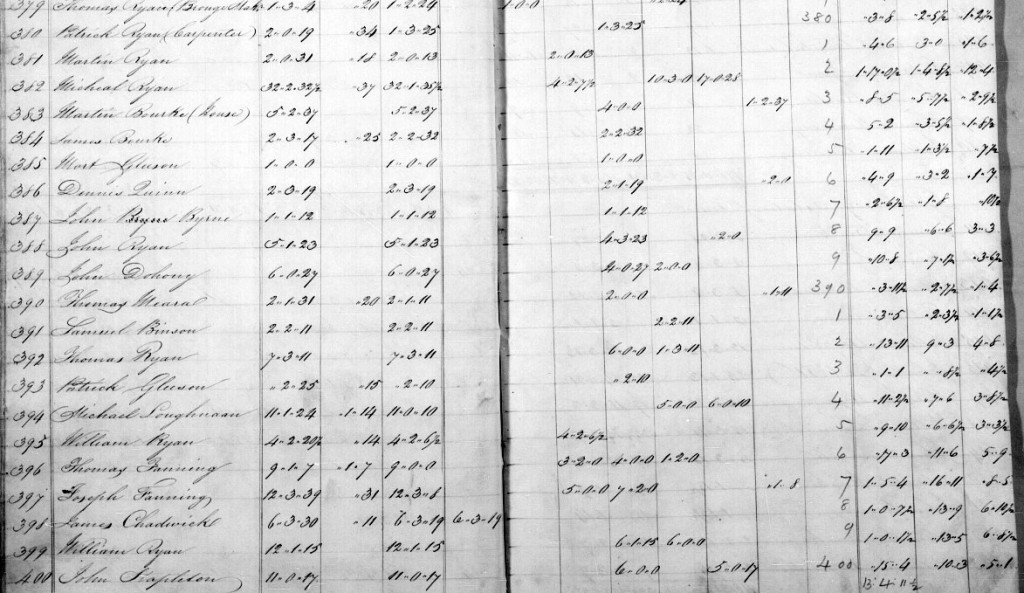 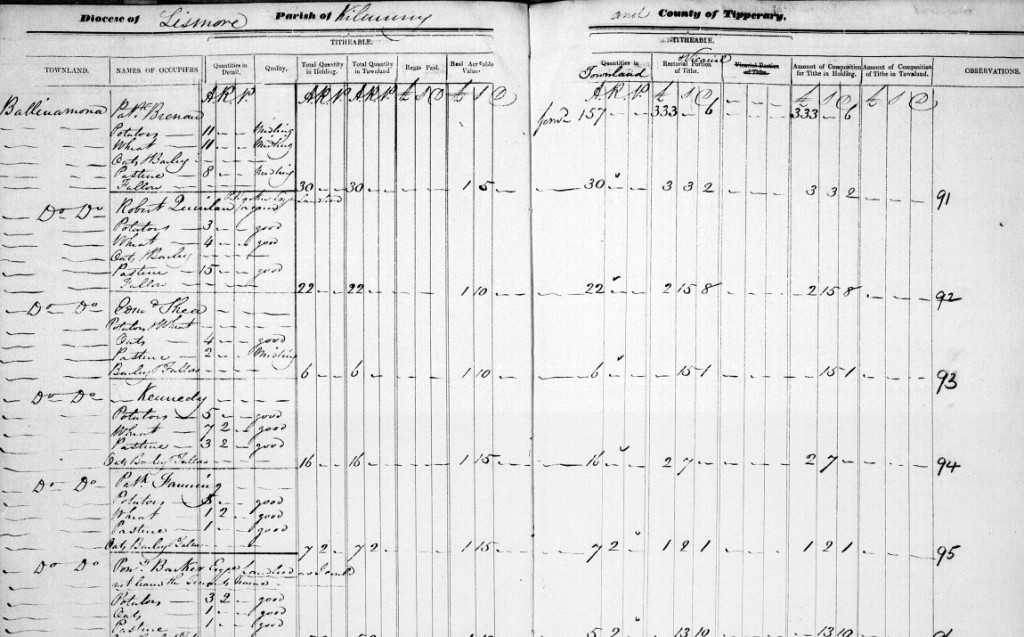 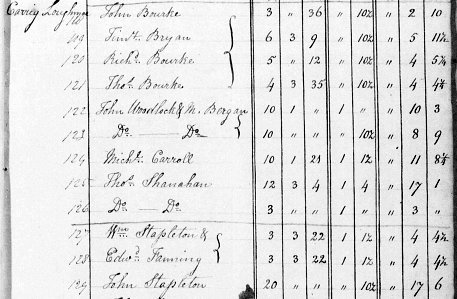 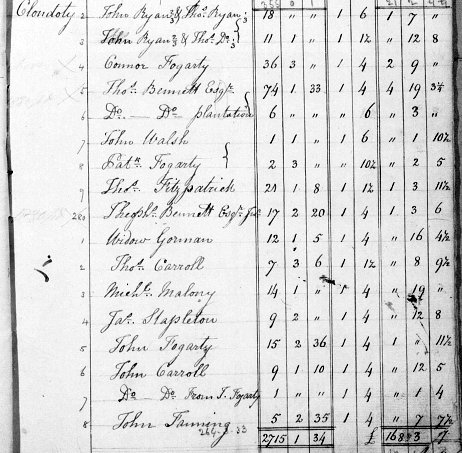 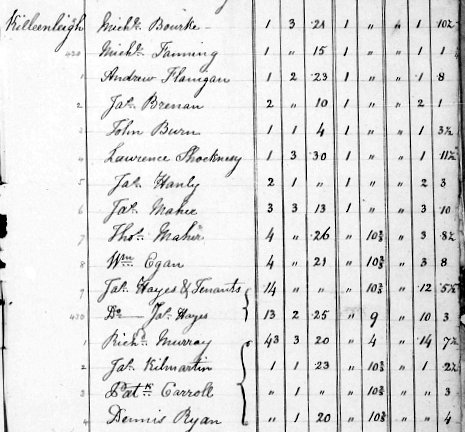 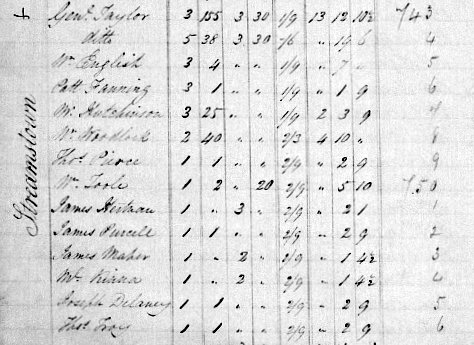 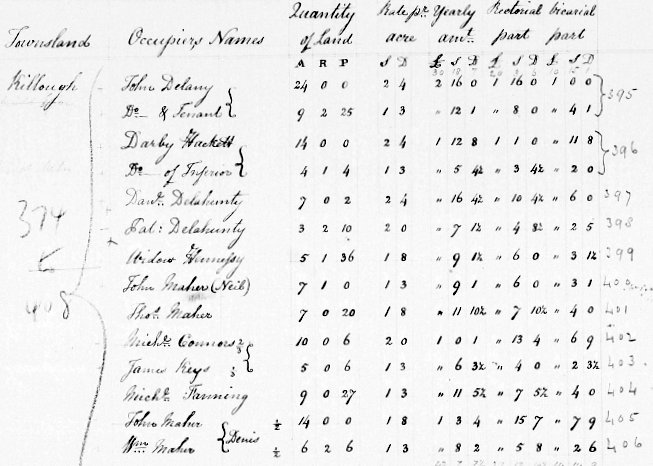 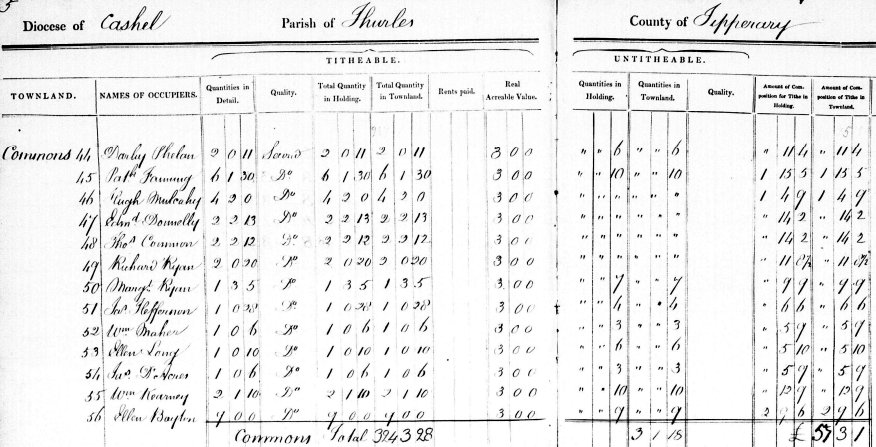 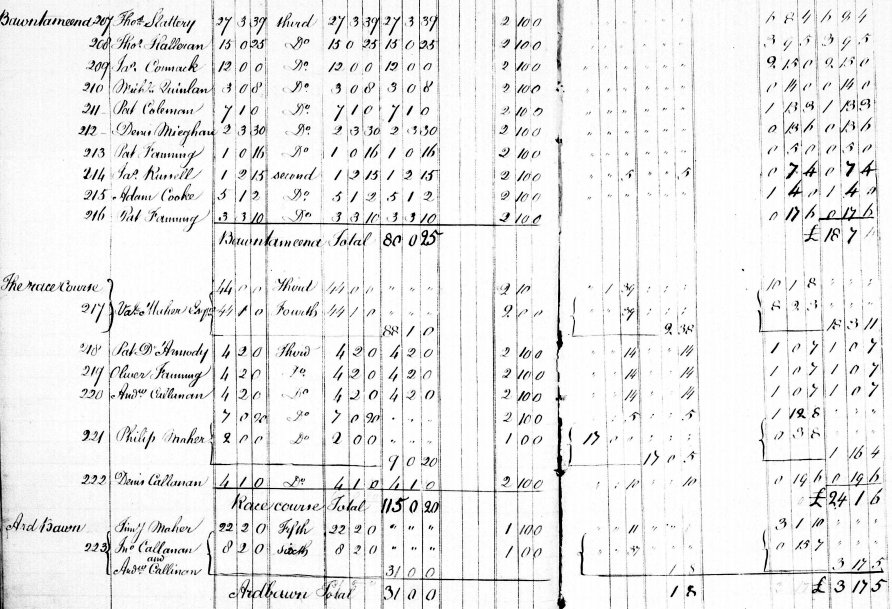 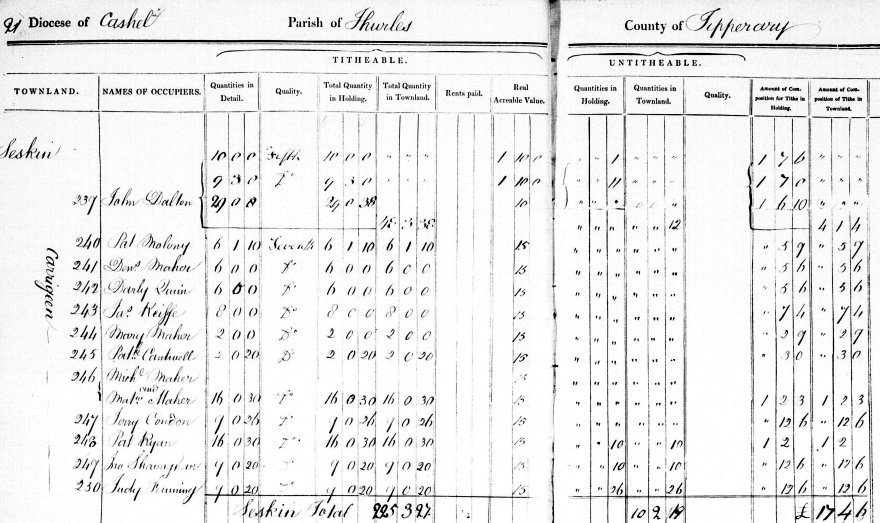 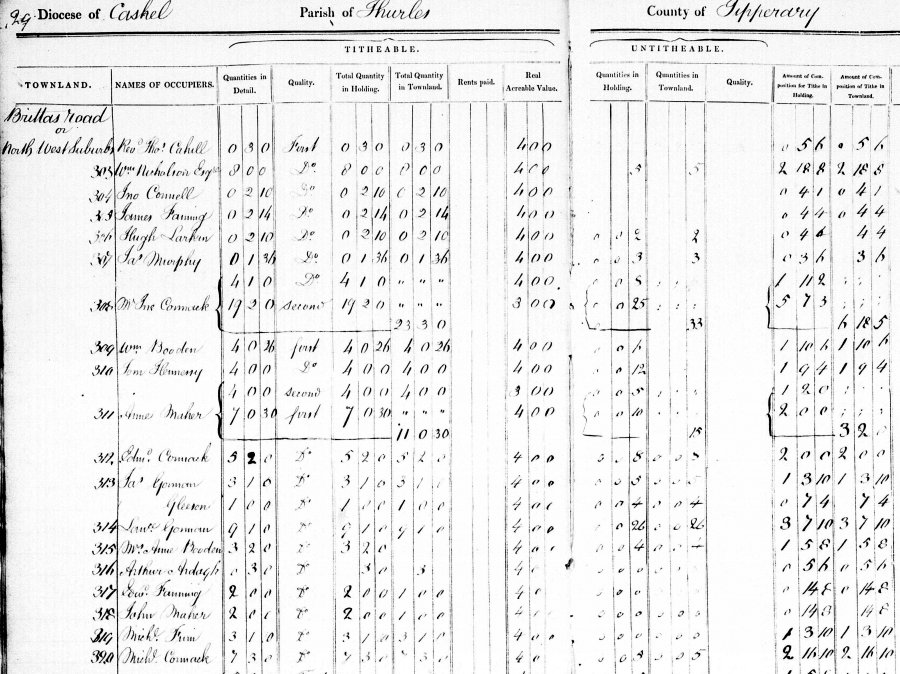 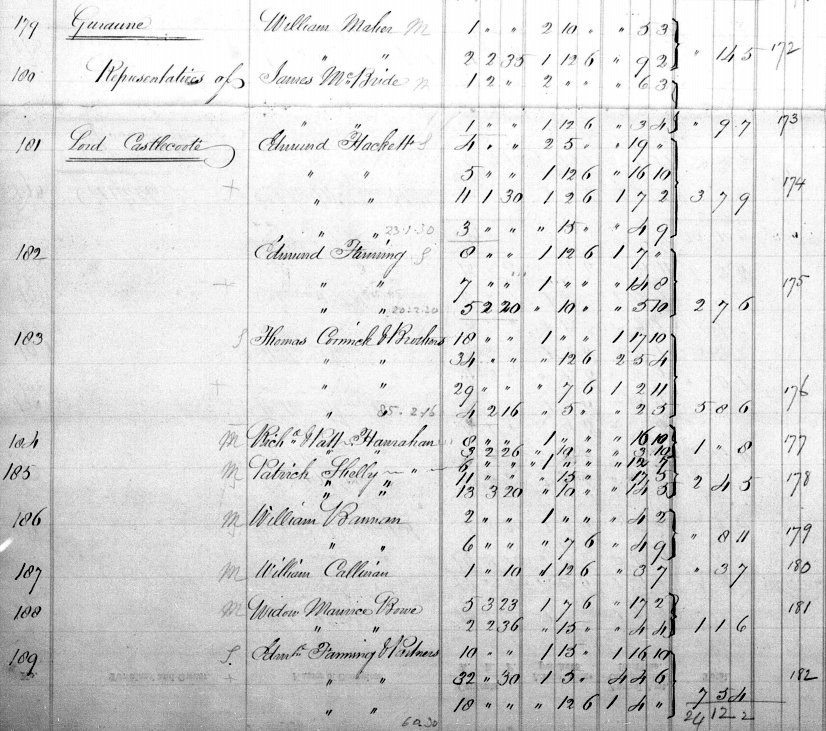