Background information on the Fanning family from Sunbury Victoria Australia came from Co Wicklow in Ireland. They don’t appear to be related to the Bulla Fanning family. 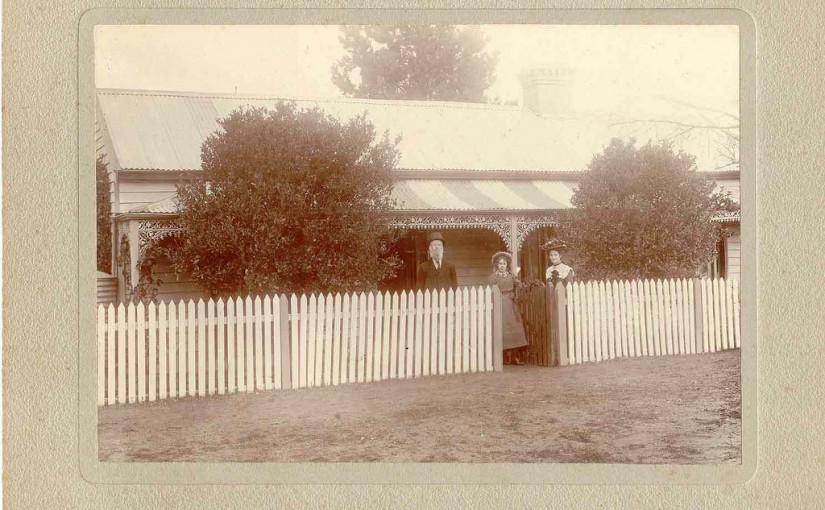 There was a Fanning family living in Sunbury, Victoria which is relatively near Bulla. One of their descendants believes we are related. I had a look and this family originates from Co Wicklow in Ireland so I don’t think we would be related.

In the Sunbury News 1892, a Michael Fanning is listed as a publican for the Railway Hotel in Sunbury. He died age 85, in Sunbury, in 1927.

Mary Fanning nee Hogan died in Sunbury age 74 in 1917. Her father was John Hogan and her mother Eliza Brophy. She lived at Powlett St in Sunbury for 63 years, where her parents had lived before her.