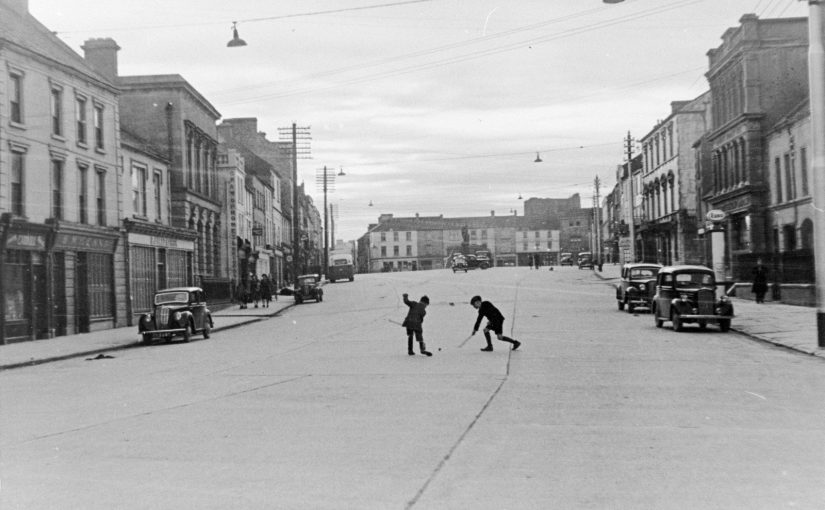 John Mullany was the husband of Bridget Fanning. She was the daughter of Michael Fanning and Catherine Ryan of Lissaroon and my ggggrandfather’s first cousin once removed.

Bridget was often in court for breaches of the Licensing Act. The transcripts make very entertaining reading. 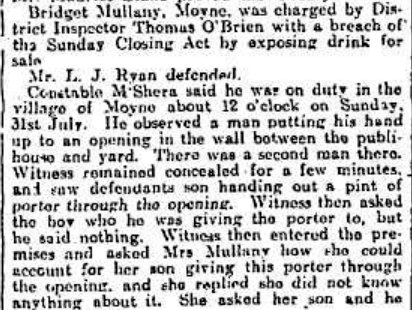 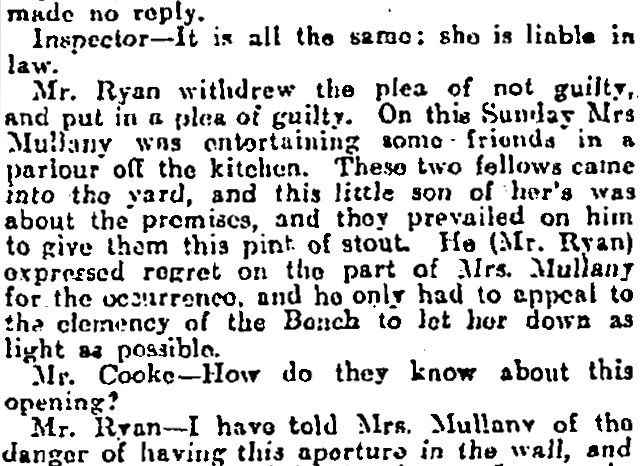 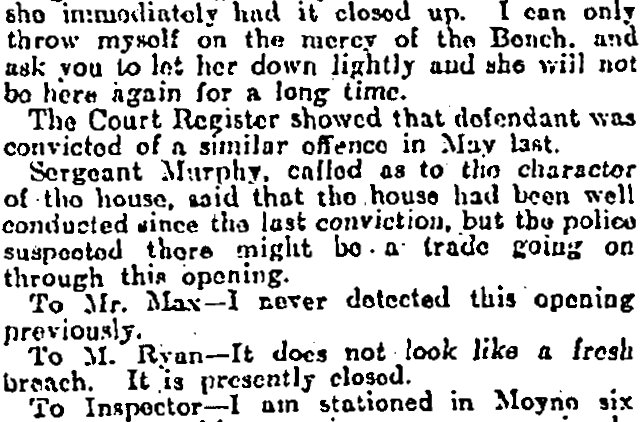 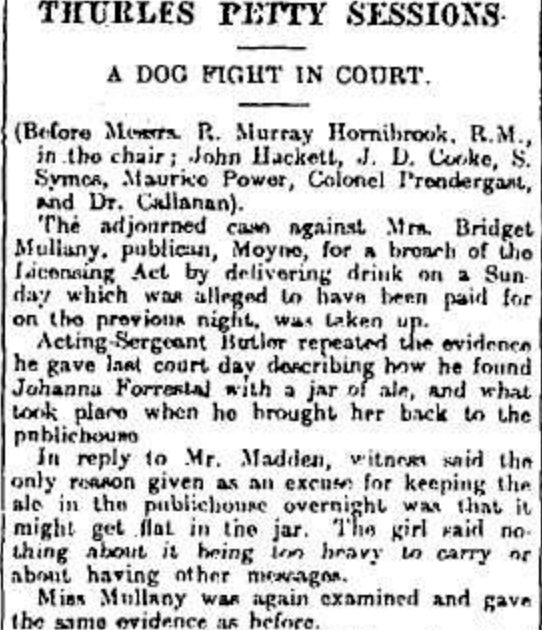 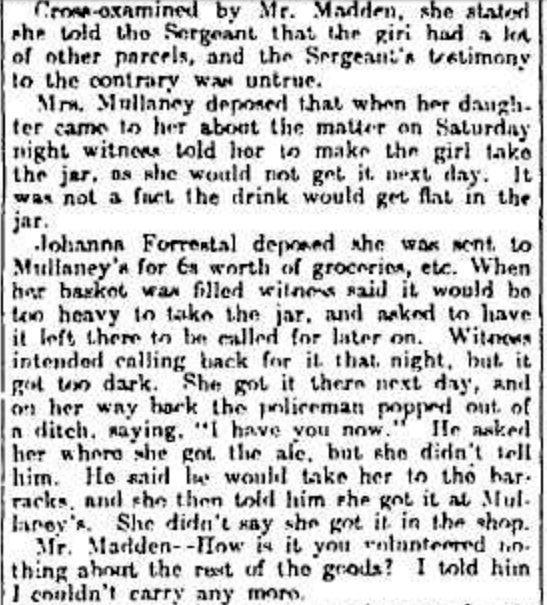 After her husband died Bridget moved to Moyne with her children. 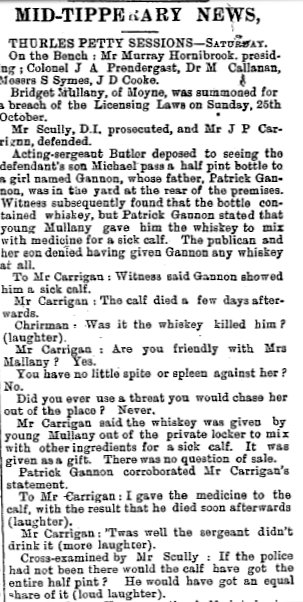 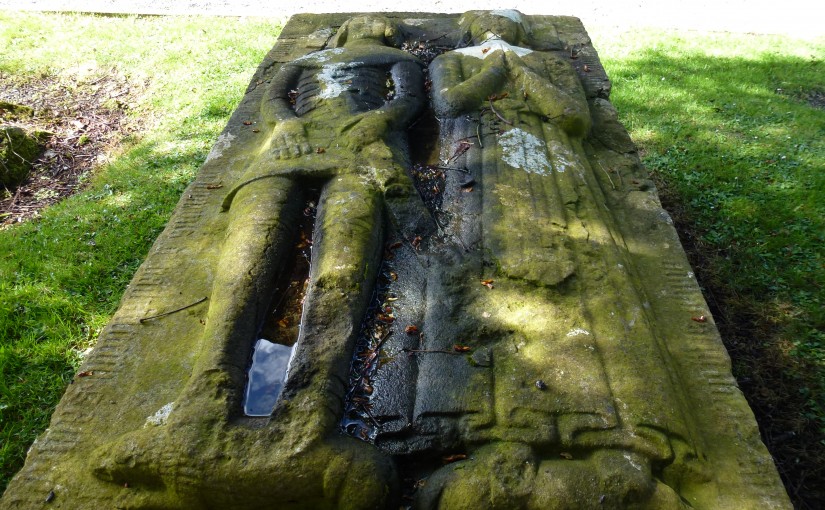 These have images with them. The ones from 1922 don’t and appear to be just indexes, still useful information in them. To get to the wills and probate after 1922 I had to search the archives for Fanning and related families.