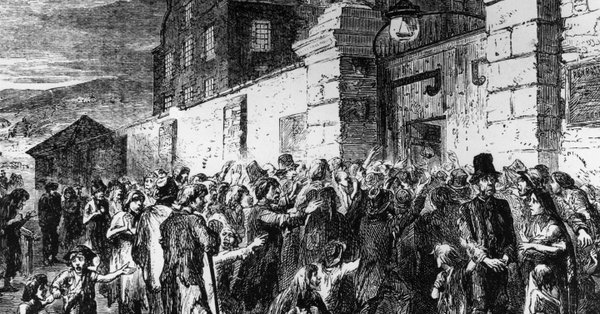 Map of the townlands of Thurles, Co Tipperary, Ireland. 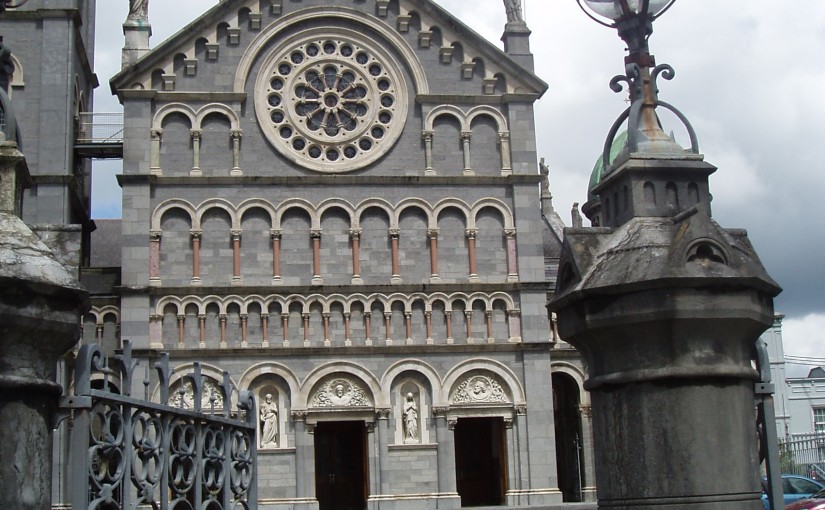 Source for this Thurles Townland Map.

A townland is a peculiarly Irish land division which goes back a long time. It is the smallest administrative division and can be as small as a few acres or as large as 7,000 acres. Better land was divided into smaller townlands. Townlands for all counties can be searched for on  The IreAtlas Townland Database

A map of the Catholic parishes of north Co Tipperary Ireland.

On this map of North Tipperary Civil Parishes are marked the parishes where Fanning, Fannin and Darmodys lived in 1850.