Joseph Fanning from Thurles Co Tipperary was living in Kilmore Victoria Australia around 1906, he inherited a farm near Thurles from his brother and was to return to Tipperary. Looking for information on him. 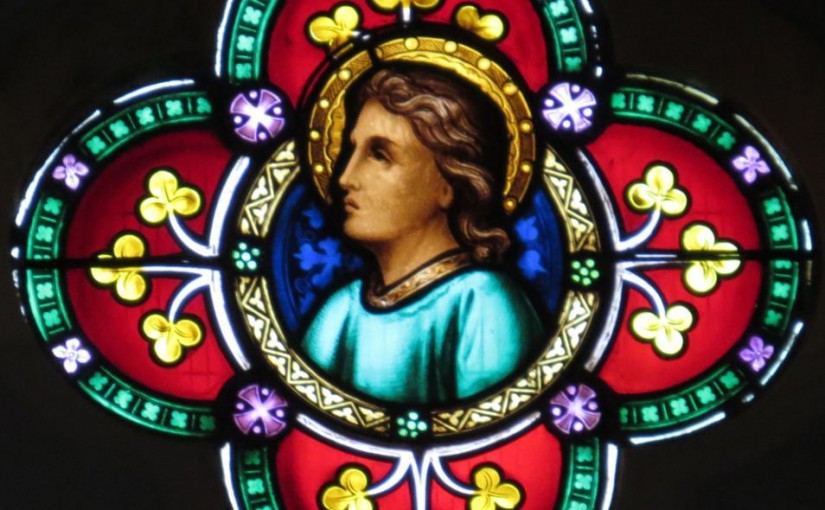 Catherine Fanning daughter of William Fanning and Catherine Hayes was born in 1846 at Bulla in Victoria Australia. She married John Ryan and settled in Kilmore Victoria. She died there in 1899 and she and her family are buried in Kilmore Cemetery.

Catherine was the second daughter of William and Catherine Fanning and was born at Bulla, Victoria in 1846. Below is the record of her baptism in 1847 at Mount Macedon.

She married John Ryan, a farmer, on 21 May 1867 at Bulla. They lived in Kilmore at Moranding in Victoria.

Her husband, John Ryan, was born about 1838 in Thurles, Co. Tipperary. His father was Patrick Ryan and his mother was Margaret Hogan. He came out about 1856 aged about 18.

He died a tragic death on Dec 11 1876, drowning himself in the river at Moranding. He was 38 years old and left six children under the age of nine at the time of his death. They had been married eight years.

Their children were all born at Kilmore and were Patrick Ambrose, William John, John William, Edward Francis, Catherine, Michael and Thomas.

John Ryan’s Will and Probate and that of Catherine Ryan are online at PROV (Public Records Office Victoria).

Below are obituaries for some of Catherine and John Ryan’s children:

Only one of the children of Catherine Fanning and John Ryan married.

Edward Francis Ryan married Catherine Anastasia Nicholls and they had two children, Mary Anastasia and Frances Eileen. Mary married  Ralph Edward Beveridge in Victoria in 1934. I have not found any children for this couple or any marriage or death records for Francis Eileen Ryan. 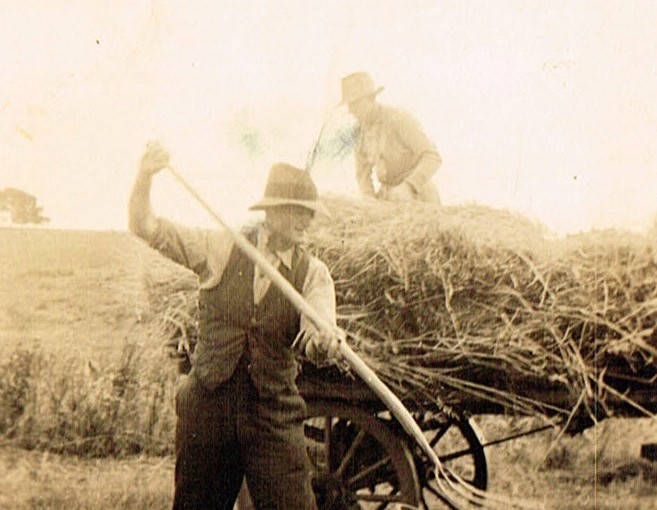