The Gormley family lived at Belmore River then called Darkwater River. They were farmers and owned a number of parcels of land from the 1860s. In the years preceding the First World War, John Thomas Fanning, the grandson of Cornelius Gormley farmed at Belmore River on land left to his mother Ellen by her brother Peter Gormley. 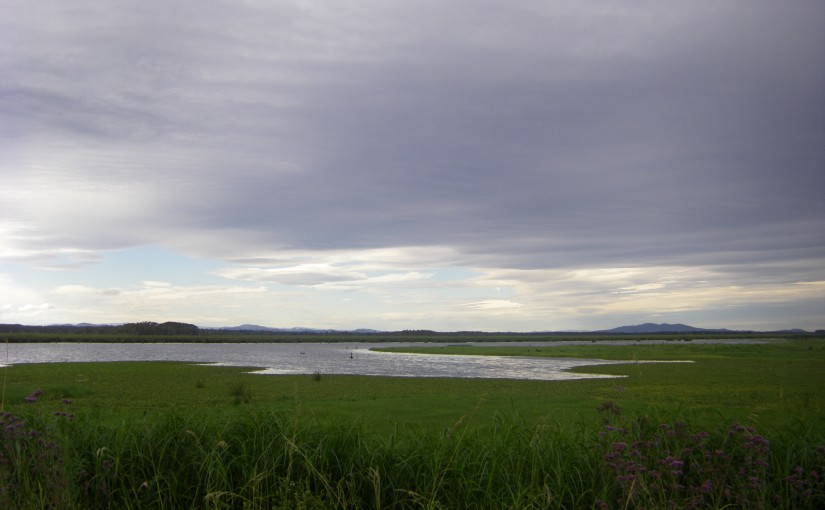 The Gormleys from Co Roscommon Ireland lived and farmed around Gladstone and Belmore River NSW. They had emigrated in 1863.

John Thomas Fanning, the son of Ellen Fanning nee Gormley, also farmed land on Belmore River, on land which his mother had inherited from her brother Peter Gormley. He was there in the years preceding the First World War when he enlisted.

On the property John Thomas Fanning farmed I was told the original farmhouse burned down in the 1940s. Fortunately and coincidentally the owners had all their belongings out the front of the house when it burned down!

All that is left along Belmore River from the days the Gormleys lived in this area are old sheds and fences. 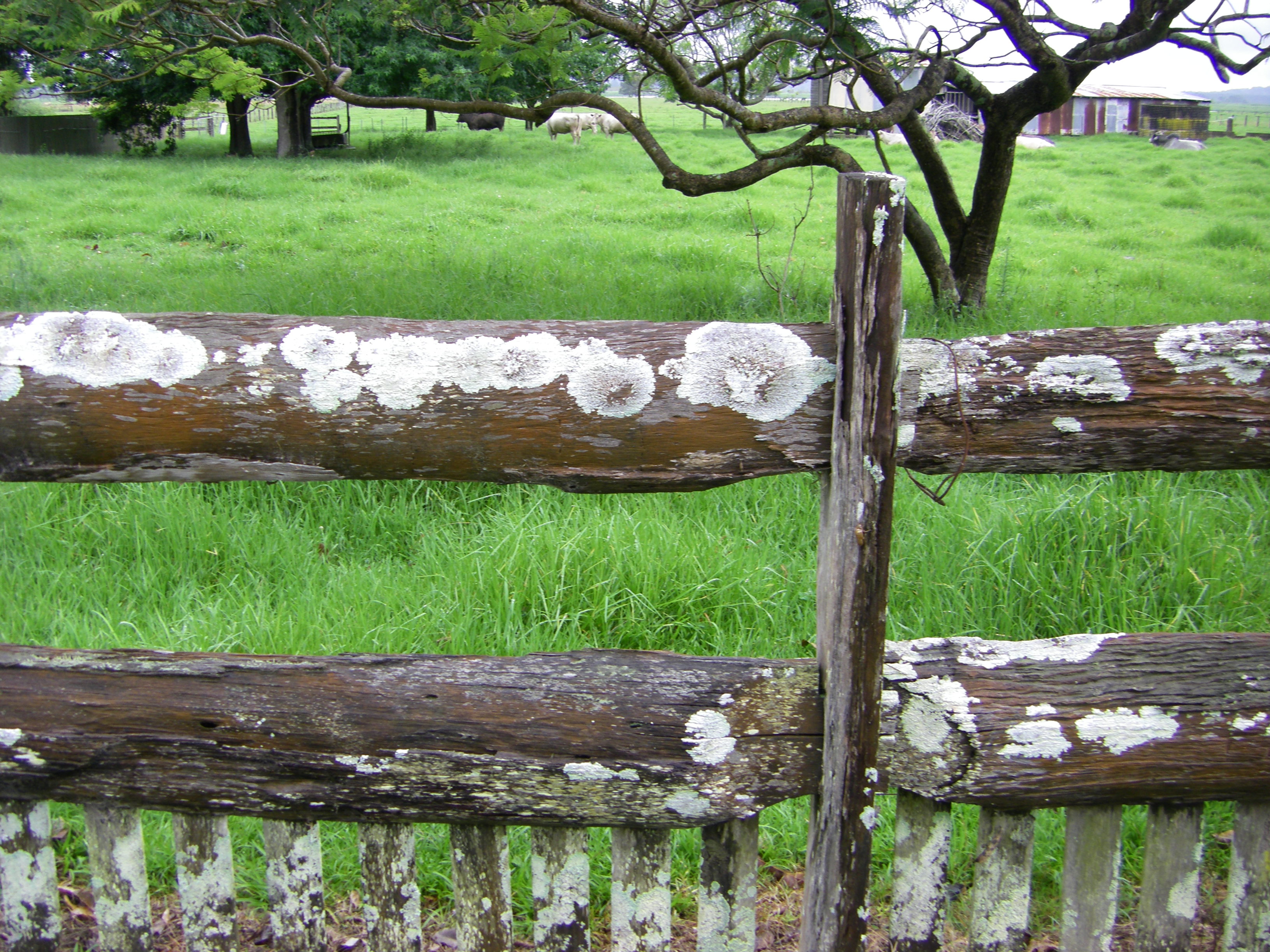 I looked for old farmhouses dating back to the time the Gormleys lived there but the only one I think could be that old is the one that was most likely the Ryan home. 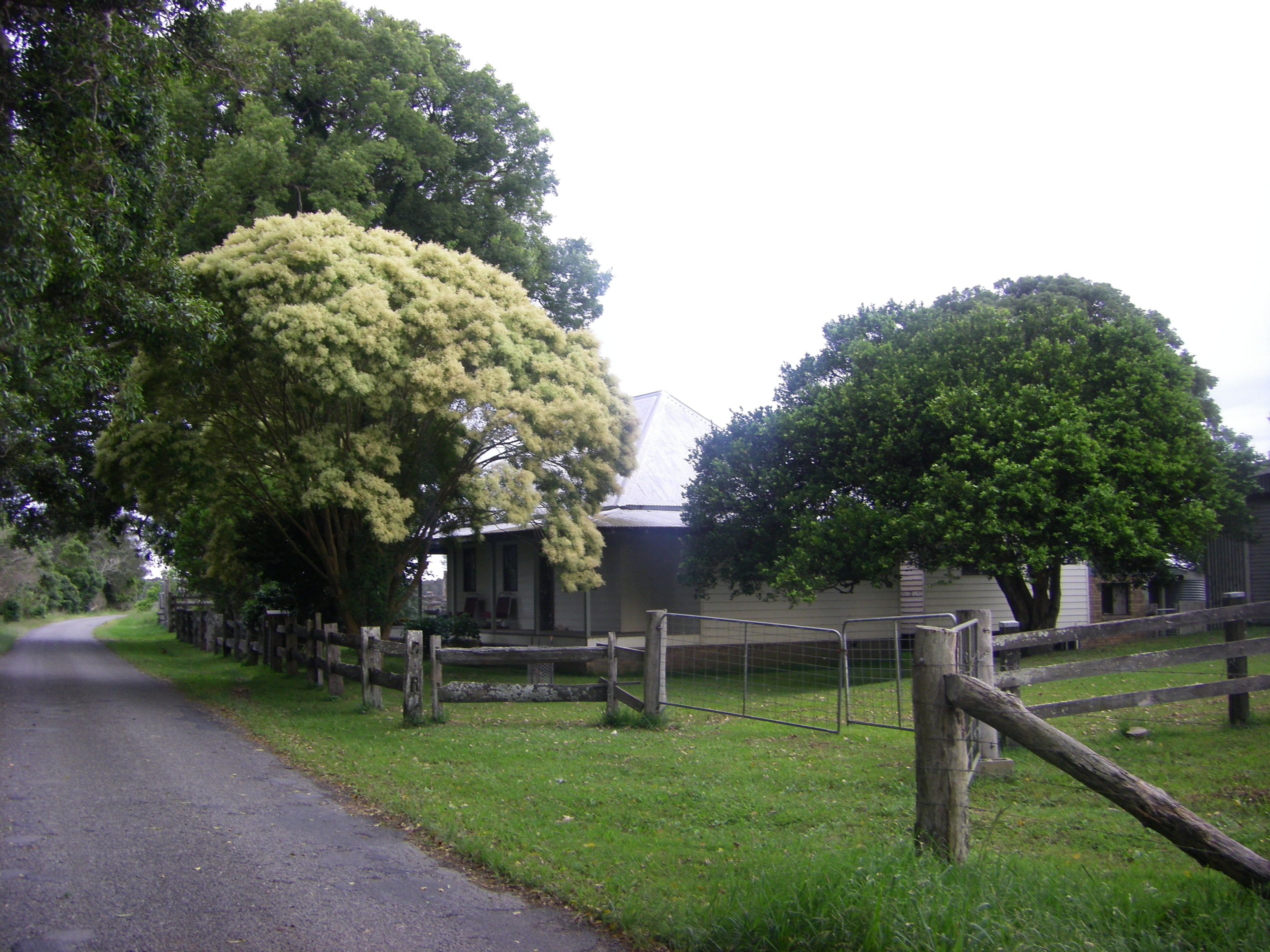 The present owner told me that when he bought the house he was advised to pull it down but he didn’t. The design is very old with the separate kitchen to prevent the whole house burning down if the kitchen caught fire! He said that when he was doing some repairs the old fireplace had 1903 marked on it and the rest of the house pre dates this fire place.

The village closest to Belmore River is Gladstone which was called Darkwater Village. It has quite a few historic and well preserved buildings dating back to 1873.