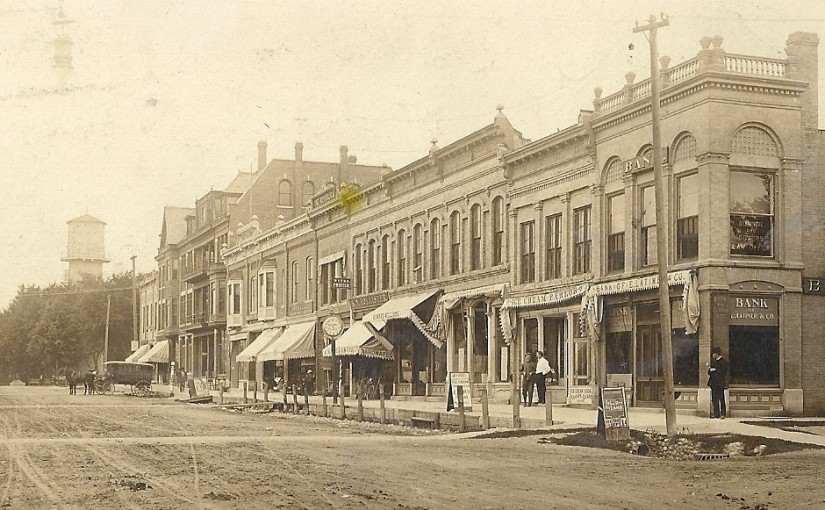 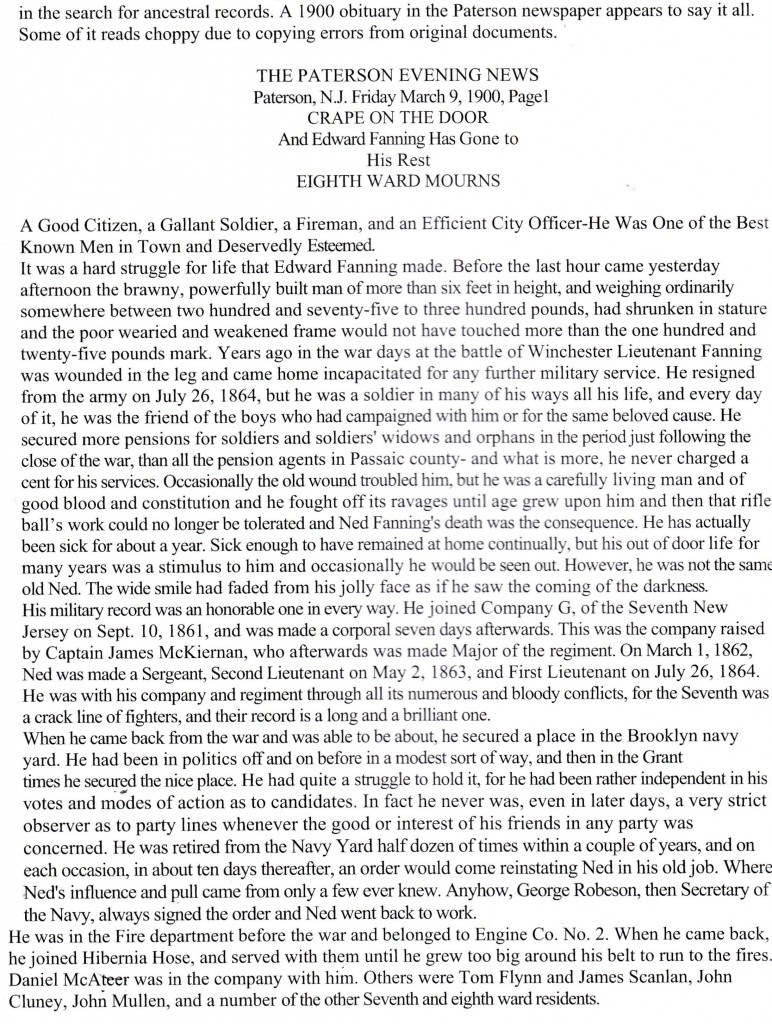 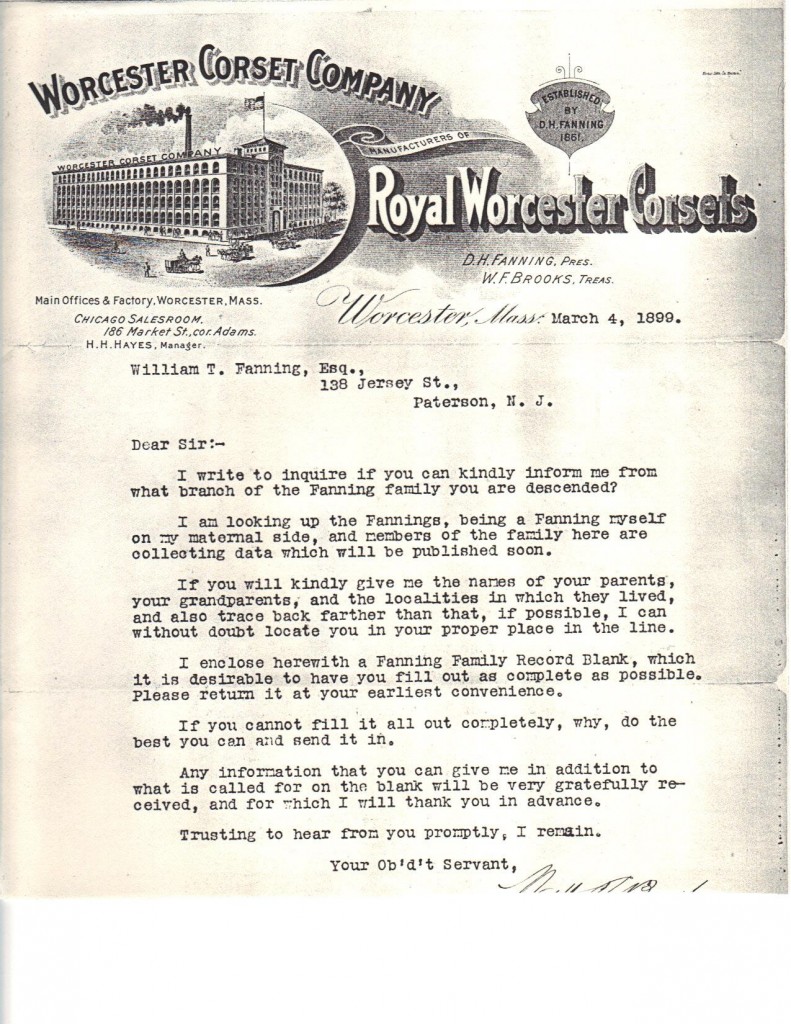 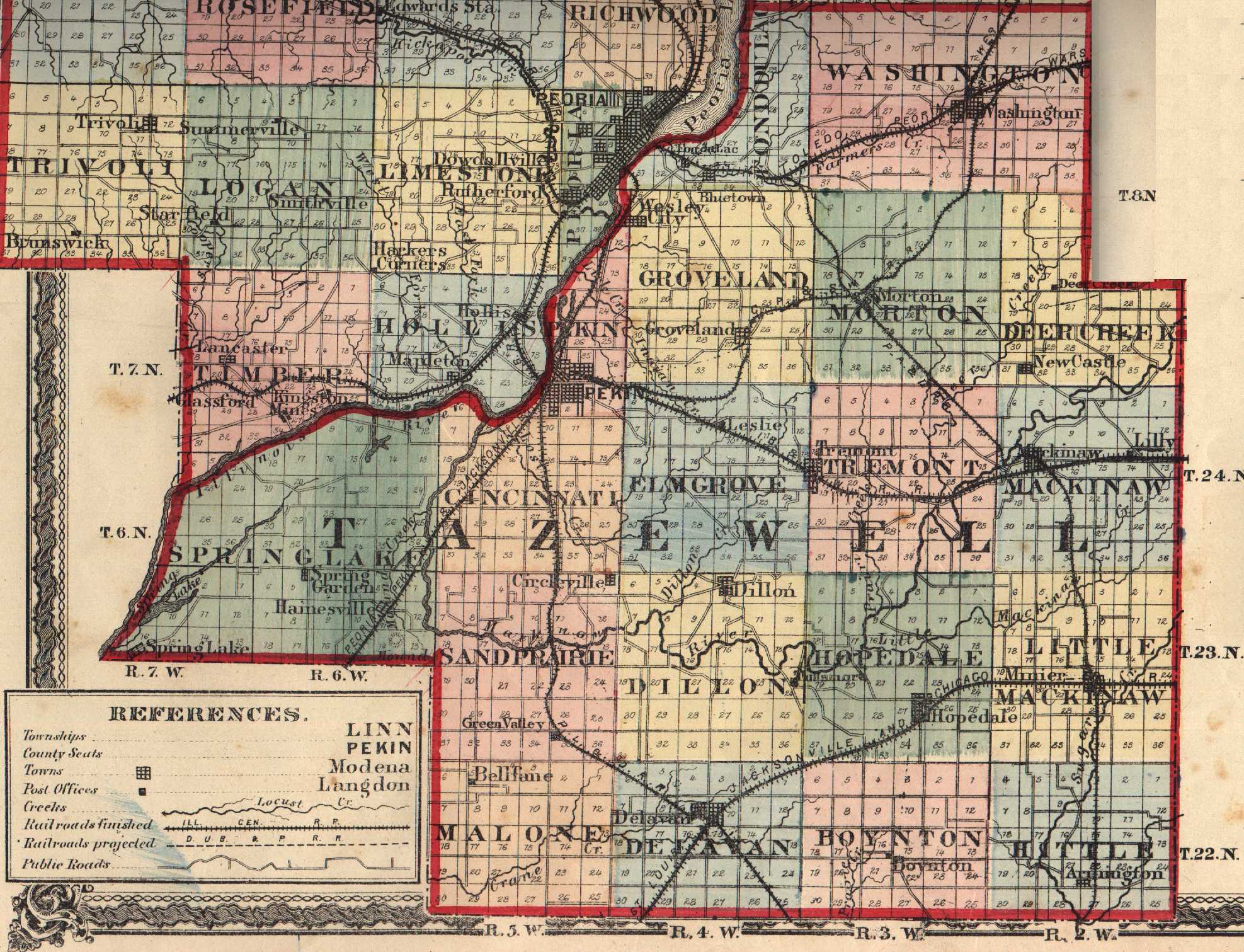 I would love to hear from anyone who can add more to this story and verify the connection.