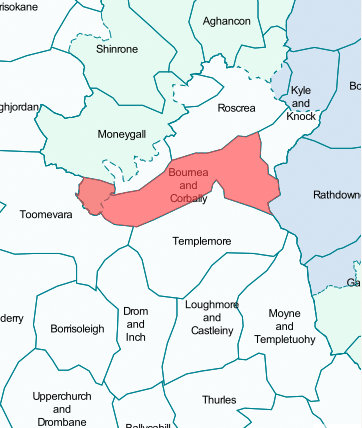 Fanning marriage records for Bourney & Corbally Catholic Parish in Co Tipperary & Co Offaly: 28 June 1836- 1880. This parish is in the Diocese of Killaloe.

These marriage records are taken from the National Library of Ireland parish registers, which are online and free.

Variant forms of the parish name are Corbally, Bournea & Couraganeen.

Irish civil marriage records from 1864 and older than 75 years are online and free at irishgenealogy.ie

I have included any marriage records with a Fanning bride or groom or witness. While anyone could be a witness, from my experience, the witnesses are nearly always related.

21 Feb 1857, William Fannon & Sera Guidera, wit: Philip Fannon & Johanna Guidera. This couple emigrated to New Zealand with most of their children. I have written a post about them, William Fanning and Sarah Guidera.

I noticed that from the time of William and Sarah’s marriage in 1857 within three days two other Guidera marriages had taken place.

Between Feb 1857 and Feb 1863, a total of eight Guideras had married. I wonder if these marriages were prior to emigration.

After 1867 there were so few marriages one wonders if this was the result of the famine and mass emigration from this parish. 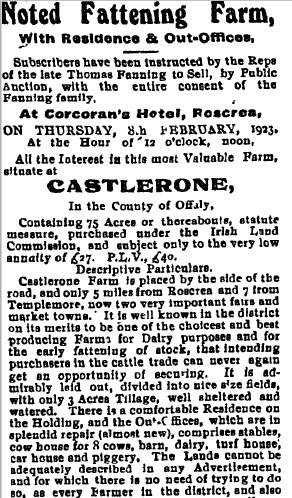 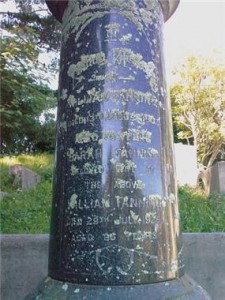