Gives the immediate ancestry of Edmund Fanning (1650-1683),The Immigrant Ancestor, who settled in Connecticut and traces his descendants in America. 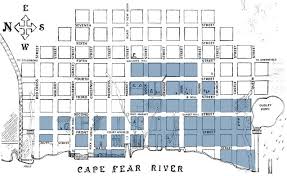 The immediate ancestry of Edmund Fanning, the American Immigrant Ancestor, and  his descendants in America is traced in the diary of Nicholas Schenck.

Nicholas W. Schenck (1830-1916) was the son of Eliza Ann Fanning and William Schenck. He was born in Brooklyn, NY on January 8, 1830. The family moved to Wilmington NC in May 1836 after the death of his father and lived with an uncle, Phineas Fanning. Schenck lived in Wilmington until 1865 and visited often until his death in 1916. The diary was written around 1905 and recalls Wilmington before and after the civil war.

“The first Fanning who came to this country was Edmund Fanning – born in Ireland in (about)1620 – of the Fannings in Ireland – Limerick, Tipperary, Kilkinny, Clare – the name is on record from 13th Century to confutation under Cromwell in 1652. Vast estates were established to the Fannings.

Edmund – the emigrant American ancestor – who settled in Connecticut about 1653 was the son of Francis Fanning, 1841 Mayor of Limerick, Ireland – Connaught Certification Office of Exchequer, Dublin. His name is given as Fitz – Francis Fanning. Fit-Francis means son of Francis – Fitz is French or Norman meaning ‘son of ____’.

This Edmund or Edmond – emigrated to America in 1653 (authority) of John O’Hart, Edmund Irish antiquity and author of Irish Peogries – Clentus of Ireland and is found at Fisher Island in 1655 and 1657, later at Groton – Connecticut (near New London) 1664 – now called Ledyard – where he had a farm called Groton Farm – which remained in possession of family for 150 years – where he lived until his death in 1683. “ 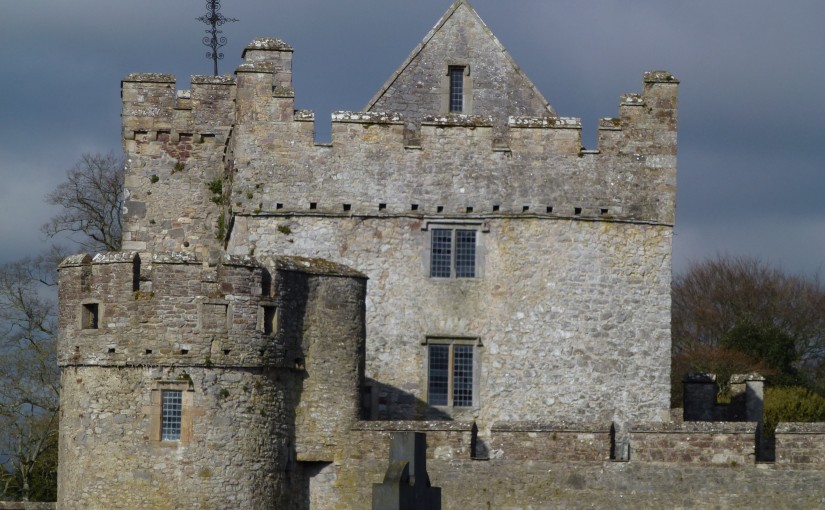