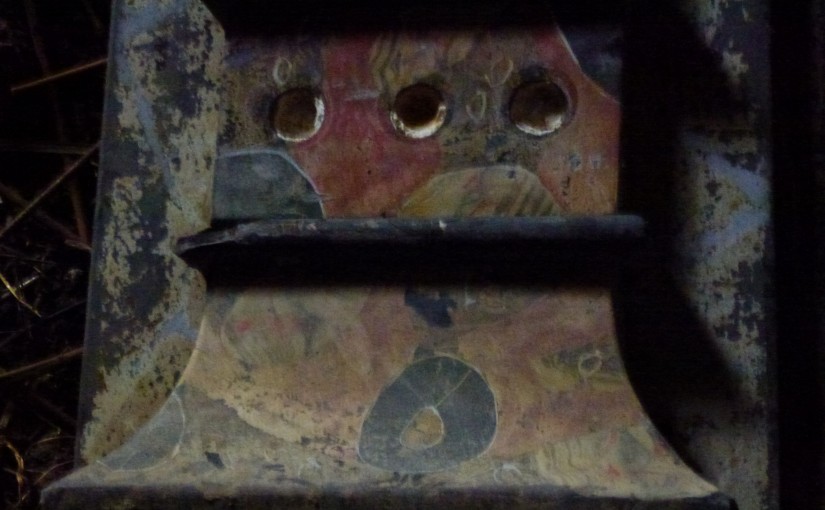 Another highlight of my stay in Co Tipperary was meeting Fanning relatives and  visiting Lissaroon. We were taken there by my fourth cousin Delia, her husband Timmy and son Willie. We were also shown around Ballycahill Cemetery and Church, Loughmore Cemetery and various other related Fanning sites around Thurles as well as calling in on the Lisdonowley Fanning family.

There are photos of Lissaroon and more information and stories in the post “Lisaroon the Home of William and Sarah Fannin“ These are some photos of the back of Lissaroon which I don’t think I have already posted. 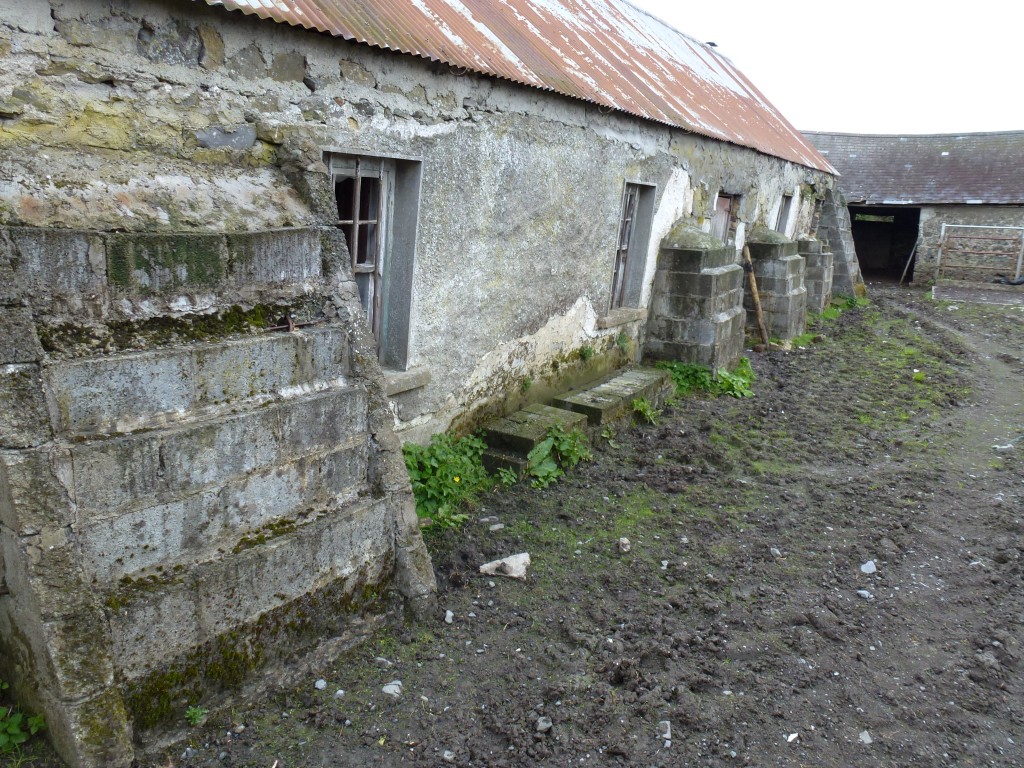 Lissaroon is a townland just north of Thurles in Co Tipperary North. This property is the earliest Fanning site I have been able to find. It was I have been told settled by Fannins in 1741. I don’t as yet know where they moved from. I was told they came from France which may mean Normandy and that they were an Anglo-Norman family.

There are records of William Fannin living there and he is buried in Ballycahill Cemetery. His birth date about 1731. His wife Sarah Ryan is also buried there as are many other member of their family. But William and Sarah are the earliest Fanning ancestors. Lissaroon was their home and property. They rented from the Trant Family of Dovea. Eventually with changes in the Land Acts the Fanning family came to own Lissaroon as freehold land. They were well off and prospered in the region. My cousins told me that all the other Fannings in the area can trace their roots to William and Sarah Fannin.

What struck me was the refinement in design of the fittings in the house dilapidated as it is. I was surprised as I expected a practical farmer’s house. The inside of the house is falling down which is a shame. But there is an elegant corner cupboard and original wooden table and chairs as well as the remains of a beautiful coloured marble fireplace. On the walls there are remanants of flowerey wallpaper. Some of the other walls were brightly painted. A lot of evidence of a feminine influence.

The house itself apparently had a portico with coloured glass like that at Dovea House.

I have seen quite a few photos of Lissaroon but actually being there was very different. It is quite close to the road and used for grazing cattle. No one has lived there since 1926. Unfortunately it is deteriorating.

It was fascinating hearing about the place from Willie who used to visit as a child. He said it was origianlly thatched and surrounded by a beautiful garden of fruit trees and flowers. He can remember picking the flowers. The trees had to be cut down as they had become dangerous.

A family called Meehan rented Lissaroon for a number of years. They wanted to get public housing and could only be eligible if their present dwelling was condemned. So they, much to the horror of the Fannings, had Lissaroon condemned. It took a lot of calling in of favours to have it reinstated and not pulled down.

3 thoughts on “Lissaroon, the Oldest Fanning Property and Homestead”