Cornelius and Ann Gormley and their children arrived from Co Roscommon in 1853. They settled and farmed in NSW at Belmore River. Ellen Gormley married Joihn Henry Fanning and lived at Bulla in Victoria. Their three other daughters married into the Hanly, McClymont and McGuire families. 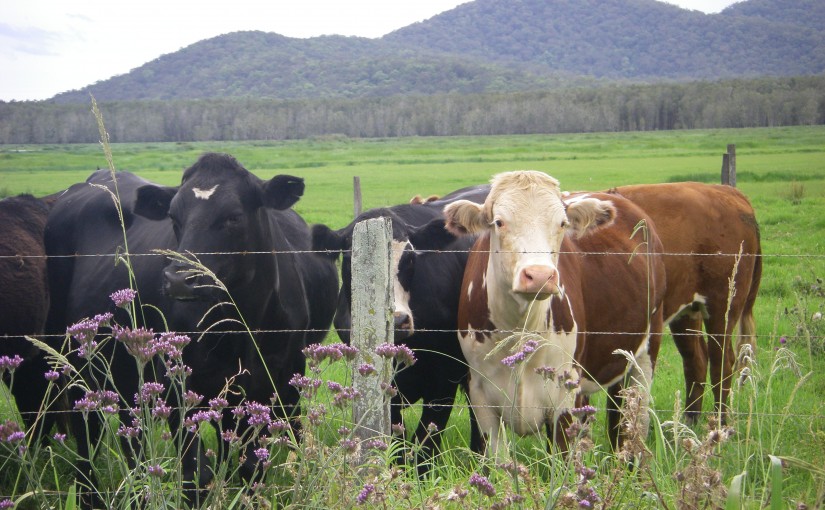 On board were Connor Gormley, his wife Ann, sons Thomas and Peter, daughters Sarah, Eliza, and Ellen.

The Gormleys lived at Belmore River, which is in the Macleay Valley, on the Mid North Coast of NSW.

In Greville’s Post Office Directory 1872  for the town of Gladstone, there are three Gormleys listed at Belmore River: Cornelius Gormley, James Gormley and John Gormley. They are all farmers and may be brothers of Cornelius or cousins from Co Roscommon.

Most of the Gormleys are buried in Fredrickton Cemetery which is just north of Kempsey in NSW.

DEATH OF MR. CORNELIUS GORMLEY.
At Gladstone, Macleay River, after receiving all
the consolations of religion, a sterling old Irish
Catholic has passed away in the person of Mr.
Cornelius Gormley. He had reached the good old
age of four score and four. He was born in the
parish of Elphin, County Roscommon, Ireland, and
was a brother of the Rev. F. Gormley, of the same
parish, and the Rev. John Gormley, of Dublin. In
1853, owing to the depression prevailing m his
native land, he, with his wife and family, came to
New South Wales, and although he exiled himself
he was ever true to the land he loved so well,
aiding pecuniarily and otherwise every movement
for its advancement and welfare. Even in his
advanced age, a few years back, when Sir Thomas
Esmonde paid a visit to the district, he was con
spicuous for his energetic endeavours to help ‘ the
cause.’ Being a devoted Catholic, he always took
a great interest in Church matters. He did much to
advance the interests of religion in the early days
on the Macleay by the hospitality he extended’ to
the pioneer priests and his endeavours to facili
tate their modes of travelling through the district.
It was in Mr. Gormley’s house that the first Mass
was celebrated on the Lower Macleay many years
ago by the late Rev. Father Coghlan. He was
always active in the political field from the year
1835, when in his native county he recorded his first
vote for O’ Conor Don, to the 24th of July last, when
he rose from a bed of sickness to give what he well
knew would be his last vote to the present member
for the Macleay, Mr. Frank Clarke. When New
South Wales received responsible government, he
played a prominent part in the elections, being at
that time in Sydney. He worked hard endeavour
ing to secure for the country the services in Parlia
ment of such men as Messrs. Plunkett, Deniehy,
and W. Forstor, and afterwards, in 1864, was one of
a party in inducing Mr. Forster to stand for
the old electorate of the Macleay, which seat
Mr. Forster subsequently won. Being a man of in
dependent means, he latterly rested from work, and
until about a year ago, when old age began to weigh
him down, he enjoyed the best of health. The de
ceased was attended in the closing scenes of his life
by the Very Rev. Father Doyle, who administered
the last rites of the Church. The coffin, which was
adorned with many lovely wreaths and crosses,
was placed in the family vault in the Catholic por
tion of the Frederickton cemetery, where his wife,
eldest son, and one daughter had been previously
laid to rest. The funeral was one of the largest ever
seen on the Macleay. The deceased leaves one son
and three daughters, and several grandchildren.

A Native of Cy Rosscommon

Who departed This Life

All young men as you pass by

As you are now so once was I

As I am now so you must be

The following is a descendant report on the Gormley family from Co Roscommon Ireland who settled at Belmore River NSW Australia: