Edward Fanning the son of William Faning and Catherine Fogarty of Clondoty lived at Shanbally House. He married Johanna Hogan. 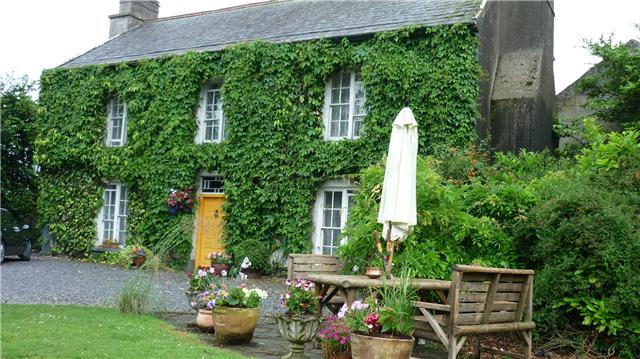