The 1911 Census records for Fanning people in Co Tipperary Ireland. 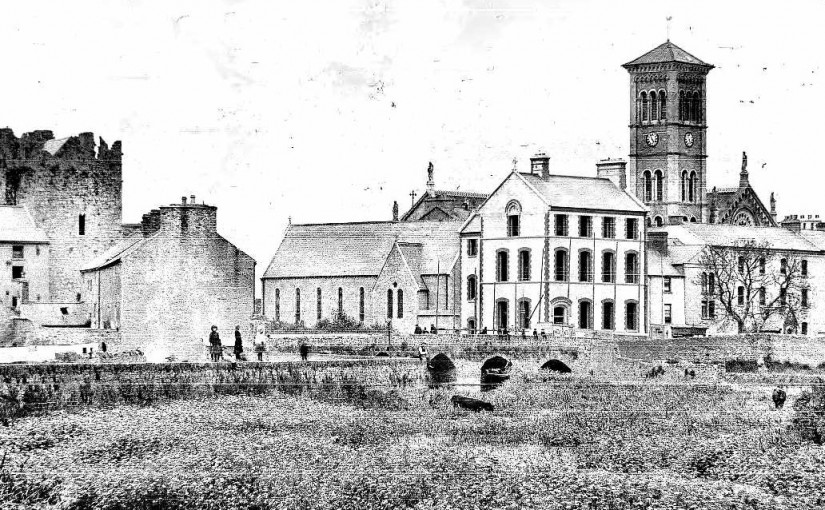 The 1901 Census and the 1911 Census are now online and free at the National Archives of Ireland.

Below are the Fannings listed in the 1911 Census for Co Tipperary:

The first address is the townland followed by the electoral district.

The first two are definately related and those with asterisks are in the right areas, close enough to Thurles, to be related.

***THOMAS FANNING House no 2 Lissaroon DED: Inch, 9.3 kms from Thurles. Aged 50 farmer, married to JOHANNA FANNING aged 46. His nephew, JOHN KEARNEY, aged 15. The Fannings at Lissaroon are related to my ancestor William Patrick Fanning who emigrated to Australia in 1841.

MARGARET FANNING No 1 Corriga DED: Bourney West, about 32 kms north of Thurles. Aged 69 and a widow. Her son PATRICK FANNING aged 37 and an agricultural labourer.

At house no 9 in Glennagat DED: Knockgraffon (South Tipperary, 35kms south of Thurles):

At house number 21 in Ballyloughnane DED: Riverstown (North Tipperary 45.8kms north of Thurles through Roscrea) is ELLEN FANNING age 24, living as a servant with the Farrell family.

MATHEW FANNING No 3 Carrigatogher (Harding) DED: Carrigatogher. North Tipperary about 40 kms north west of Thurles, near Nenagh. He was aged 45 and a RC clergyman.

2 thoughts on “Fannings in the 1911 Co Tipperary Irish Census”