A list of Co Tipperary Fanning and Darmody signatories to the Cormack Petition 1858. 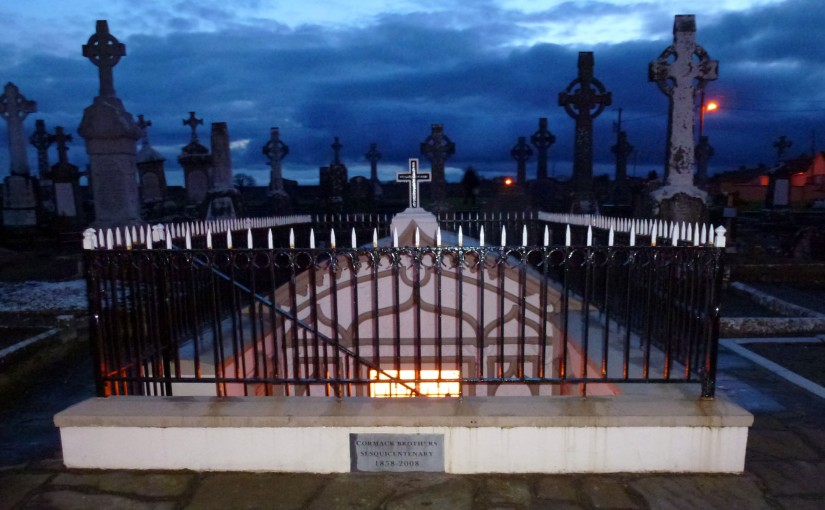