An outline of the possible ancestry of Edmund Fanning 1620-1683 Connecticut America. 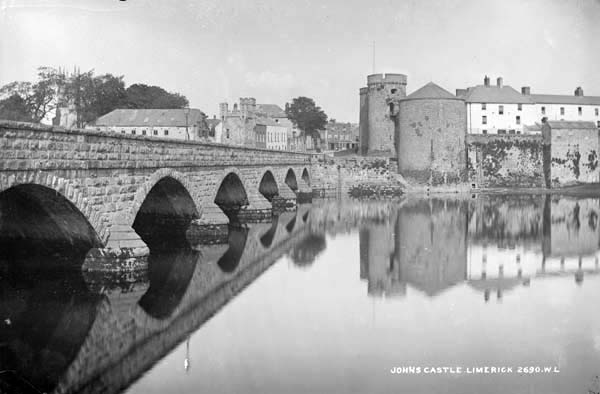 The following is a post by Jon Fannon (Dec18, 2008 in Ireland Roots Tipperary) where he gives an outline of  what he thinks is the ancestry of Edmund Fanning, the immigrant ancestor of many American Fannings.

“Edmund of Conn. line however is : conn. Edmund (b.1620) was son of Francis (b.abt 1588 was a sheriff and mayor in limerick also) and Francis is possibly the brother to Simon fitzClement. (Clement had 3 sons. 1st came Simon, then Edward or Edmund, and 3rd Francis) Edward fitzClement had a son Nicholas who also was sheriff or mayor. Francis fitzClement had two sons Thomas and Edmund. Francis Fanning with Edmund fitzFrancis Fanning and Thomas fitzFrancis Fanning along with Nicholas Fanning are documented forced to leave Limerick to Ballengyre by the English in 1651 or 1653 I c’ant remember right now, and then was again named in some sort of reconciliation from the queen in 1660 I believe. It’s presumed Edmund went on to Conn. sometime after 1653, possibly in 1660. Keep in mind for this hundred year period there was a Fanning as sheriff or mayor in Limerick most of the time. Weather or not it was a cousin a brother a nephew, it seems there were no shortage of Fanning law men, and to complicate this more their names were repeated generation after generation causing a lot of confusion. “